Often times, when your site dramatically decreases in search ranking overnight, it’s because you’ve been hit with a Google penalty for something you’ve done. It might be the ad-to-content ratio. It might be purchased links or social signals. It might be keyword spam. Whatever the case, it’s something you know about and can fix. Sometimes, however, you may be the victim of a negative SEO attack. What is it, how can you tell if you’re under attack and what can you do to stop it?

What is Negative SEO

In the old days, years ago, one of the best strategies for beneficial SEO was to accumulate as many backlinks as possible. A link was – and still is, today – treated as a vote of confidence from one site to another. A site with 100 votes of confidence would likely outrank a site with only 10. All votes, for the most part, were created equally.

This led to a few webmasters having a brilliant idea. What if, they said, they created 100, 1,000, 10,000 or more blogs and websites all on various domains, all with very little content, none of which mattered. They could link to each other and post some spun content, to make them seem legitimate. Then they could add a link on each of these sites to their own primary site, instantly giving their site 1,000+ votes of confidence. The next step was logical; sell packages of backlinks for profit.

For a while, this worked. Then Google caught on and made a few changes to the way links were processed. Then – and now – Google counts links as a vote of confidence, but it also weights them according to the authority of the originating site. A site with high trust and authority could cast one link vote an be more valuable than ten sites with low link authority and low trust.

Google went one step further. Known spam sites, sites known to game the search results, would find that their links were worthless. In many cases they even cast a negative vote; their link would actually decrease the trust and authority of the target site. Any site known to abuse these link networks for hundreds or thousands of backlinks would be demolished in the rankings.

Never ones to be left out, the owners of these blog networks adapted. If their investment – the upkeep on these networks is not small – no longer allowed them to promote a site, they could turn it the other way around. Now webmasters would buy links from these networks, but not for themselves; rather, they could direct the links to target their competitor, driving their ranking into the ground due to a thousand incoming negative backlinks. Thus negative SEO was born. 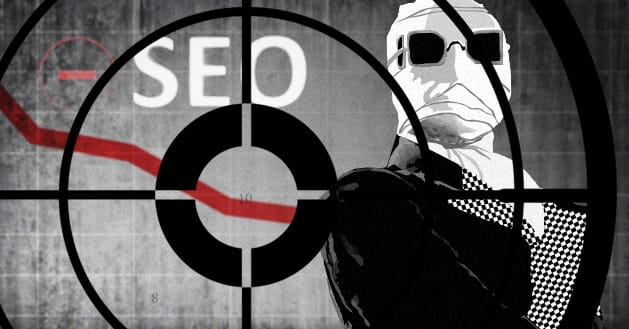 Negative SEO is all about the links. It can’t be done in any other way; there’s no other way for a site to damage your SEO directly. They can try to promote themselves such that they rank higher than you, but that isn’t hurting you; it’s just making themselves better. It’s the difference between a runner passing you in a marathon and a runner tripping you so they can get ahead.

So, to detect a negative SEO attack, you need to consider your links.

1. Identify if your site ranking dropped. If your ranking has not dropped, you’re likely not the target of a negative SEO attack. You may still have some signs of such an attack – or more likely a few old backlinks that are no longer valid or useful – but it’s not a full-scale attack.
2. If your ranking has dropped, identify any possible causes. Look at the date of the drop and see if there were any Google updates happening around the same time. It’s possible that you were hit for something else and it’s something you can fix on your site.
3. If you have no manual action and no penalties for duplicate or thin content, or any other typical penalties, audit your links. You can use any number of tools for this purpose, from advanced SEO plugins to third party sites like Ahrefs or Link Detox. Google’s Webmaster Tools also gives you a solid link audit. Chances are you will want to use two or three of these tools to catch links that one or another may miss.
4. Look over your links. How many of them are legitimate, and how many of them come from spam domains? Visit the originating domains and examine the sites. Are your links placed in sidebars? Is the content clearly scraped, spun or robotically generated? Did the majority of these bad links appear over the course of a single day or two? These are all signs of negative SEO.

Fixing the Damage and Protecting Yourself

If you’ve confirmed the signs of a negative SEO attack, you have a few options. The first move you should make is to find contact information for the sites with the bad links. Send an email off to the owner of those sites and ask them to remove the link. In some cases they will, but in most cases you will be ignored. In a very few rare cases the webmaster may ask for payment to remove the link; if this is the case, ignore them. Don’t pay to have a link removed.

Your next step is to download and analyze the link profile you get from Google Webmaster Tools or Link Detox, or the tool of your choice. You need a file with all of your backlinks, for the most part. Go through this file and remove the good links; any link you want to keep. The goal here is to create a document with nothing but the list of poor negative SEO links in it.

With that file, you visit the Google Disavow Links too and submit the document. This tells Google that you have this list of links you don’t want counting against you. The process is quick and easy, but it takes some time – two to four weeks – for Google to process the request.

Unfortunately, there’s nothing else you can do. There’s no way to stop other sites from linking to yours. All you can do is spot those links as they come in and tell Google that you don’t approve of them.

At this point you should probably invested in a backlink monitoring tool. With such a tool, you can set up email notifications for whenever a new backlink is added to your site. This allows you to see and immediately disavow any domains adding spam links to your site, which keeps you on point. Negative SEO is a numbers game; the longer you let it go, the worse it can get. If you keep up with it, sooner or later the spammer will realize that their attempts are doing nothing and they will stop wasting their time. 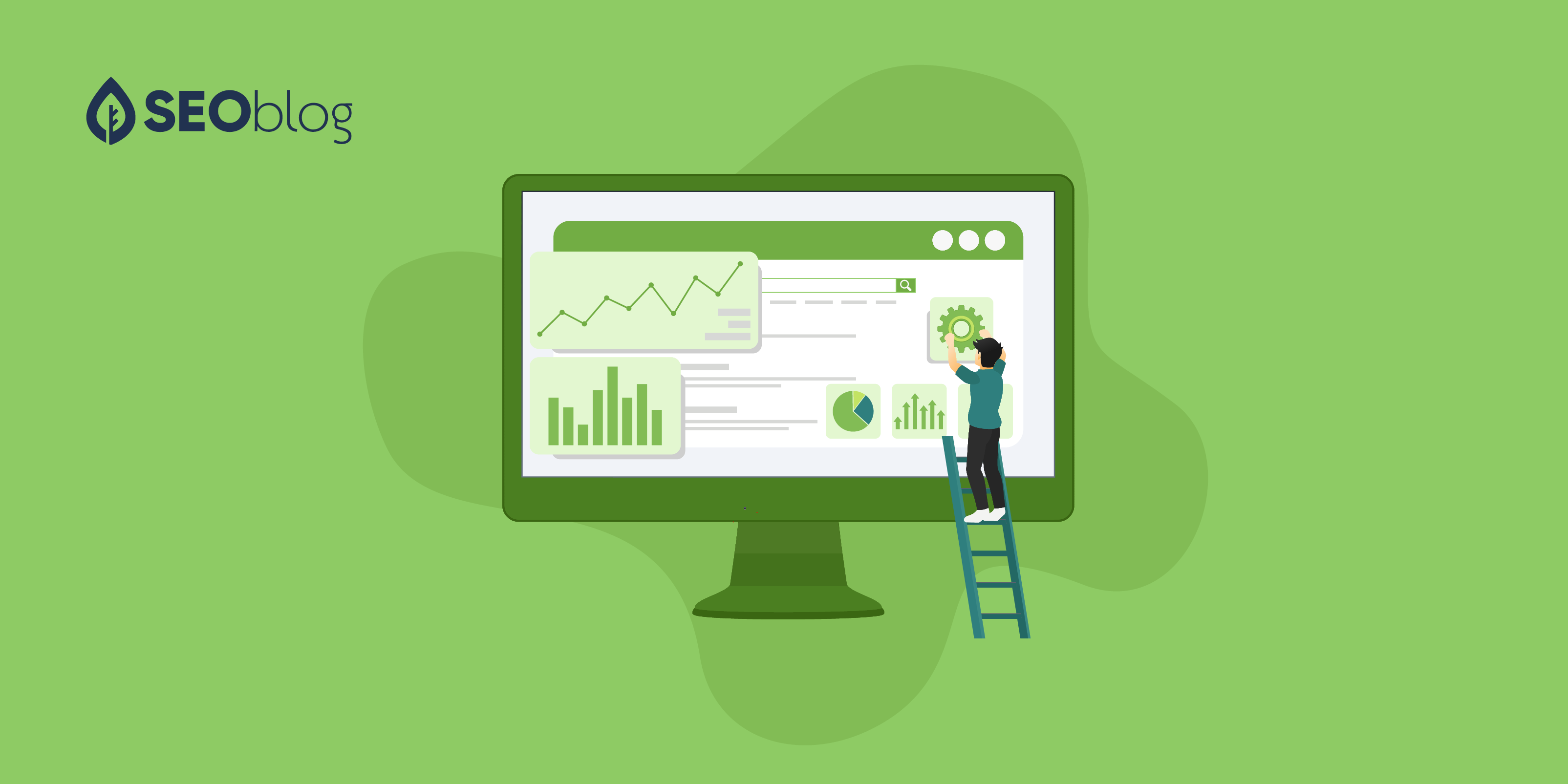