Can an English Website Rank Well in Other Countries? | SEOblog.com

Can an English Website Rank Well in Other Countries?

The Internet does not have an assigned dominant language or nationality. It is, by definition, a global edifice. The World Wide Web is global, but it’s very easy for businesses to fall into the trap of forgetting about international content. This is in part because Google is so good at segregating content. A user in Florida is not going to want to see pages in German in their search results, not unless they’re specifically looking for German content. Anyone living in a primarily English country, using the primarily English version of Google.com, is going to see primarily English content.

When you’re a business, and you want to rank in other countries, this is a problem. Most of the content written about ranking is geared towards the English and International Google.com, not the individual regional Google variants.

Does a site written in English have a chance to rank globally? Do you need a multilingual site to truly succeed? Here are several scenarios, an analysis of your chances in each, and some other concerns for global ranking.

Google International is a hidden sort of Google that most people don’t know exists. If you’re located in the United States and you visit www.google.com, you’re seeing results specifically tailored to the United States. If, however, you were in Germany, your results from www.google.com would be significantly different. They would be much more international in perspective, recognizing that you went to the English version of Google but you’re located in an area where international results may be favorable. Google knows that if you wanted specifically German content, you would have gone to www.google.de. 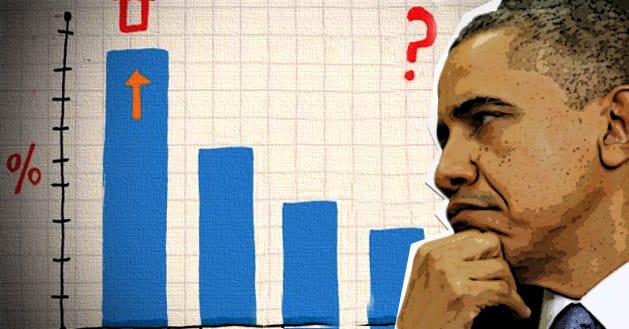 Now, say you’re an English site and you want to rank in one of the 200 Google country variants, without investing in a site that caters specifically to that country. You’re very likely going to have a hard time.

If the country you’re targeting uses English as their primary language, such as Australia, you’re in luck; you won’t have a completely terrible time ranking. Your content doesn’t need localization, because it’s already more or less the same. Some spellings will be different, some grammar rules change, but overall you’re going to be fine. The one thing to be wary of is that local competition will have an easier time outranking you, because users like to shop domestic whenever possible.

If you’re an English site trying to rank in, say, Vietnam or Israel, you’re going to have a hard time. Just as you don’t want German results showing up in your English search queries, people in Germany likely don’t want English results cluttering up their search. Many of them probably don’t speak or read English, which automatically makes your site valueless to them.

Everything changes when you decide to put together a multilingual site in some way. You can do this in a number of ways, discussed later, but the end result is a variation of your site with content published in your target language.

Now, when a German user runs a search for German content, they will find your German-language site. This allows you to rank your site on, for example, www.google.de. You have a lot more power to rank internationally when you cater to individual nations. It’s the same theory behind geo-targeting your city or state in the U.S., just on a wider scale and with a lot more upkeep.

Google will always have a preference for native content with regional forms of Google search results. If your content is coming in from another nation, it’s going to have to compete against local results. Just as a small mom-and-pop shop can out-rank national companies by using local targeting, country-regional sites can out-rank foreign sites by the benefit of being local.

That’s not to say you can never rank internationally. You’ll be able to rank, particularly in countries that are at least bilingual English, but you will have a harder time of it. Expect to have to invest more and take longer to increase your ranking, and fight harder to keep it.

Choice of Language, Choice of TLD

The top level domain is one of the few ways you can help boost your chances of ranking internationally. For example, if you want to rank in Germany, it might benefit you to own www.example.com and www.example.de both. You can serve the .de address to German users dynamically, which will help inspire some trust in your dedication to regional targeting.

The Matter of Server IP Address

With distributed hosting and cloud computing, this is growing to be less of an issue. Still, if you want to rank in a specific country, it can’t hurt to buy hosting for a version of your site on a local server.

Possibly the biggest influence on your success in a regional international site would backlinks. Links are important in SEO all around, but internationally even more so. If you’re trying to rank in Germany, having a bunch of German local websites link to your site as an authority will help. After all, a good link is a vote of confidence, and if local authorities consider your site worth linking to, it must have some value. If you want to have a chance ranking internationally, you need to build global and regional backlinks. 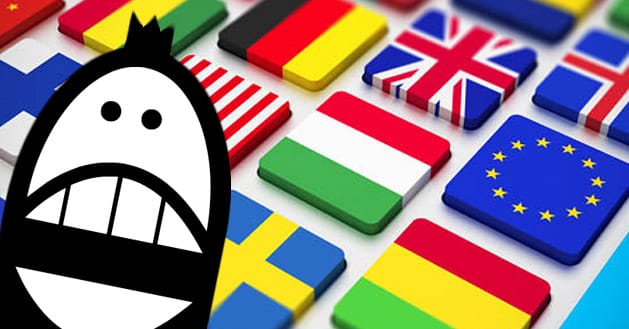 If you choose to create a multilingual site, there are a few ways you can go about it, each with their pros and cons.

• Separate domains. www.example.com for English content and www.example.de for German content. This is more difficult to maintain and can take a lot of work, but it’s easier to target content individually and rank sites individually. If you’re targeting a dozen countries, it increases the workload exponentially.

• Separate subdomains. www.en.example.com for English content and www.de.example.com for German content. This requires a lot of upkeep as well, plus it’s harder to make a compelling URL for some countries. It’s at least easier to maintain than separate sites entirely.

• Separate subdirectories. www.example.com/en/ for English content and www.example.com/de/ for German content. This is easier to keep up, but harder to target regionally. You’re going to suffer against regional sites with the .de ccTLD.

Which you choose is up to your budget and your targeting. It’s easier to target a wide range of countries with subdirectories, but it’s easier to rank with separate domains.

2 Responses to Can an English Website Rank Well in Other Countries?