What Exactly is Tiered Link Building and Does it Work? | SEOblog.com

What Exactly is Tiered Link Building and Does it Work? 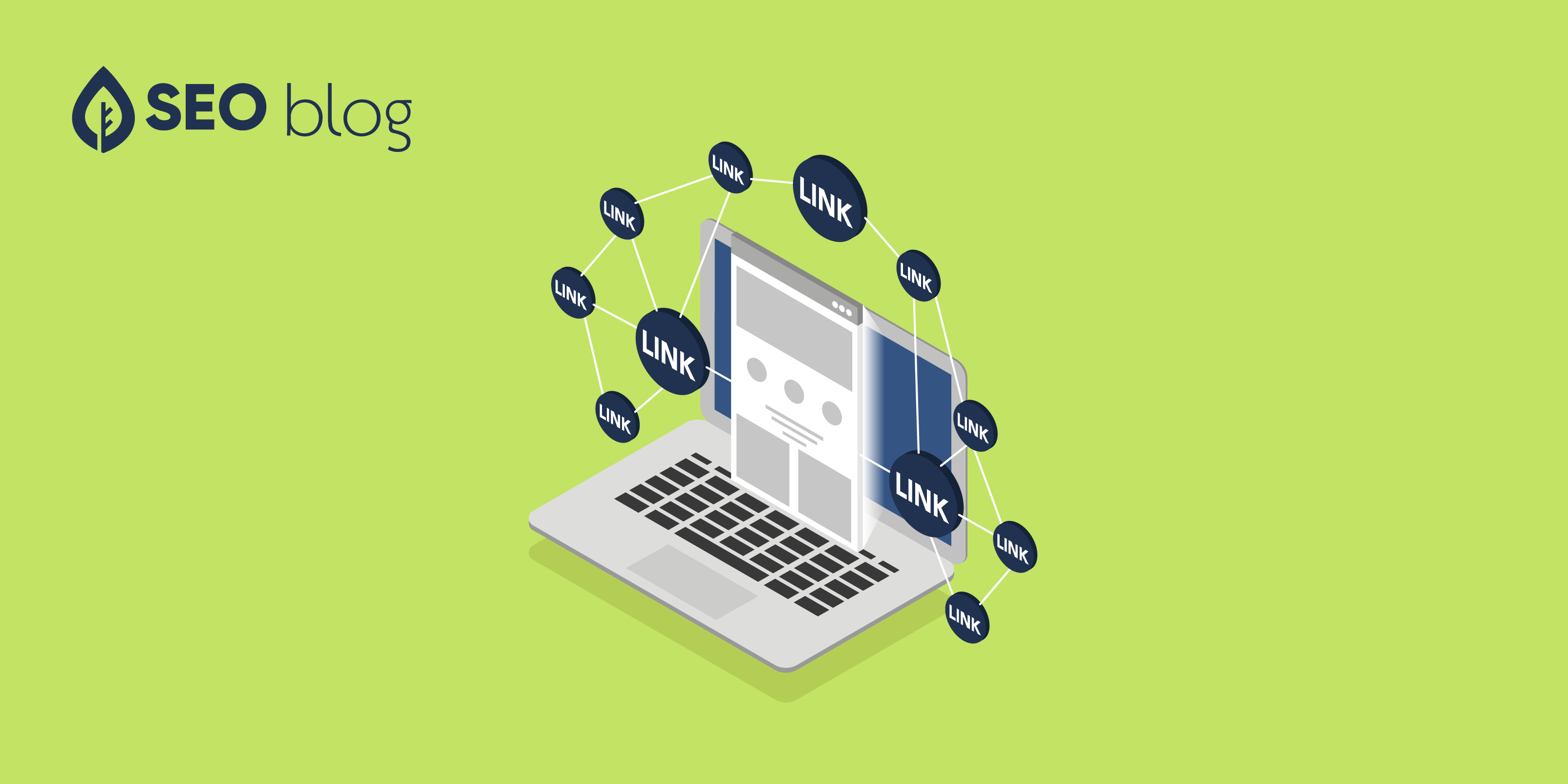 Tiered link building is among one of the most persistent and tenacious forms of gray/black hat SEO on the Internet. The core concept has been around for over a decade, and while it has had its ups and downs, it’s still potentially relevant today.

A Note of Caution

Before proceeding to read this article, be aware that the technique discussed is labeled, by Google, to be black hat. It’s a method for gaming the search engine rankings, and it exploits a fundamental flaw in the way Google’s algorithm indexes and ranks the web. As such, it’s at best a risky endeavor. You can achieve success using it, but that success by definition will be temporary; any Google update can remove the benefit you gained from performing tiered link building in the way it’s currently used. You will have to fight to maintain your position, as opposed to genuine white hat SEO. White hat work may take longer and may be more complex, but it’s significantly longer-lasting.

What is Tiered Link Building

Every website accumulates links coming in to each page and links leaving each page. Incoming links accumulate into a link profile, which is a snapshot of how the website in question interacts with other websites. The websites that link to a site give an idea of how valuable that site is. That’s why .gov links are so valuable; if a government resource trusts the site enough to link to it, it must have value. It’s also why spam links can drag a site down; if a spam site links to it, that link must have been purchases or otherwise put there in an attempt to make the site look valuable. 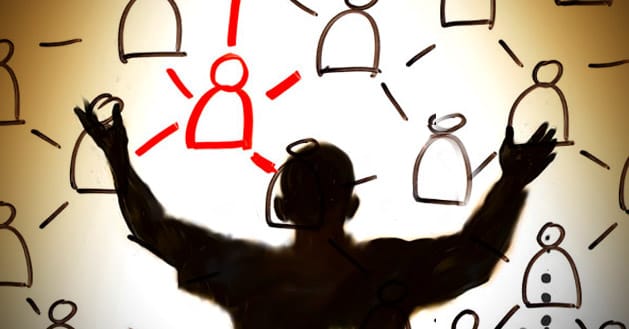 Link value is at the core of the Google algorithm. Links pass PageRank, or link juice, or domain authority, whatever name you want to use. Sites with a high PageRank pass more of it on to their destinations. Sites with a low PageRank or a PageRank flagged as spam can pass negative link juice.

The concept of tiered link building relies on value passed from one site to another, however miniscule that value.

Compound those numbers and you have the foundation for a powerful ranked site. The idea is to filter the poor link juice from the robotic spam sites through tier after tier of better and better sites, until a quick look at your money site only sees high quality incoming links.

The Risks of Tiered Link Building

The problems with tiered link building all stem from Google, as is obvious. Tiered link building is artificially manipulating the search algorithm for your own benefit, which is directly violating Google’s ideals. Therefore, Google is always looking for ways to combat it.

Any time there’s an algorithm update, there’s a chance that some of your sites – or even a whole tier – will be hit and demoted. This demotes everything in the chain, removing the value of the links up the tier until the links to your money site are invalid. The worst part is, all Google needs to do is look a little wider. Instead of just examining your site and its incoming links, they look beyond and see the links coming in to that site, and those sites – essentially reverse-engineering your tiers. Since most of your sites are going to have identical WHOIS data or hidden data, Google can guess you’re trying something shady.

At its heart, that’s the issue with tiered link building; it’s vulnerable at any time to a penalty that removes your money site from the rankings. To combat it, you need to establish a new set of tiers or a new set of sites, which takes time and money. All it does, then, is build you back up until the next update knocks you down.

You are literally building a house of cards out of links, over and over, trying to balance your money site on the peak.

The one thing that sites using tiered link building lack, that white hat sites earn, is trust. See, PageRank and link juice and all of that is passed from bad sites to good without much issue. Trust, however, is a different matter. Trust is earned based on your actions and your site history. Trust is impossible to game.

Trust from Google is what protects a site from negative SEO. It’s what helps buffer a site from the whims of search changes. It’s what helps keep a site stable while it fixes lingering problems to keep ahead of search changes. It’s essentially Google giving the site the benefit of the doubt, rather than knocking the house of cards over completely.

Trustrank cannot be built through tiered link building. It can only be built through time, quality content and a history of white hat practices. Having your house of cards knocked over once demolishes your trust, which is incredibly hard to replace. Then, when it happens again, you’ve been caught breaking the rules twice and suffer even more.

Tiered link building is considered to be less black hat than some techniques, and can almost be described as gray hat instead. After all, at some point, sites need to start having value in order to pass positive link juice. If you’re not careful, you might find yourself accidentally running a high quality blog network. So why not just do that?

The key to modern ranking is content and value. Links are important, sure, but you can rank highly just by building organic links through social media. Focus your energies on content quality and volume first and foremost. Don’t waste time making spam sites or paying for black hat tools. You’ll spend more time ranking, sure, but you’ll spend less time and energy recovering from being knocked over.

2 Responses to What Exactly is Tiered Link Building and Does it Work?