How to Get Fake Reviews Removed from Google

How to Get Fake Reviews Removed from Google 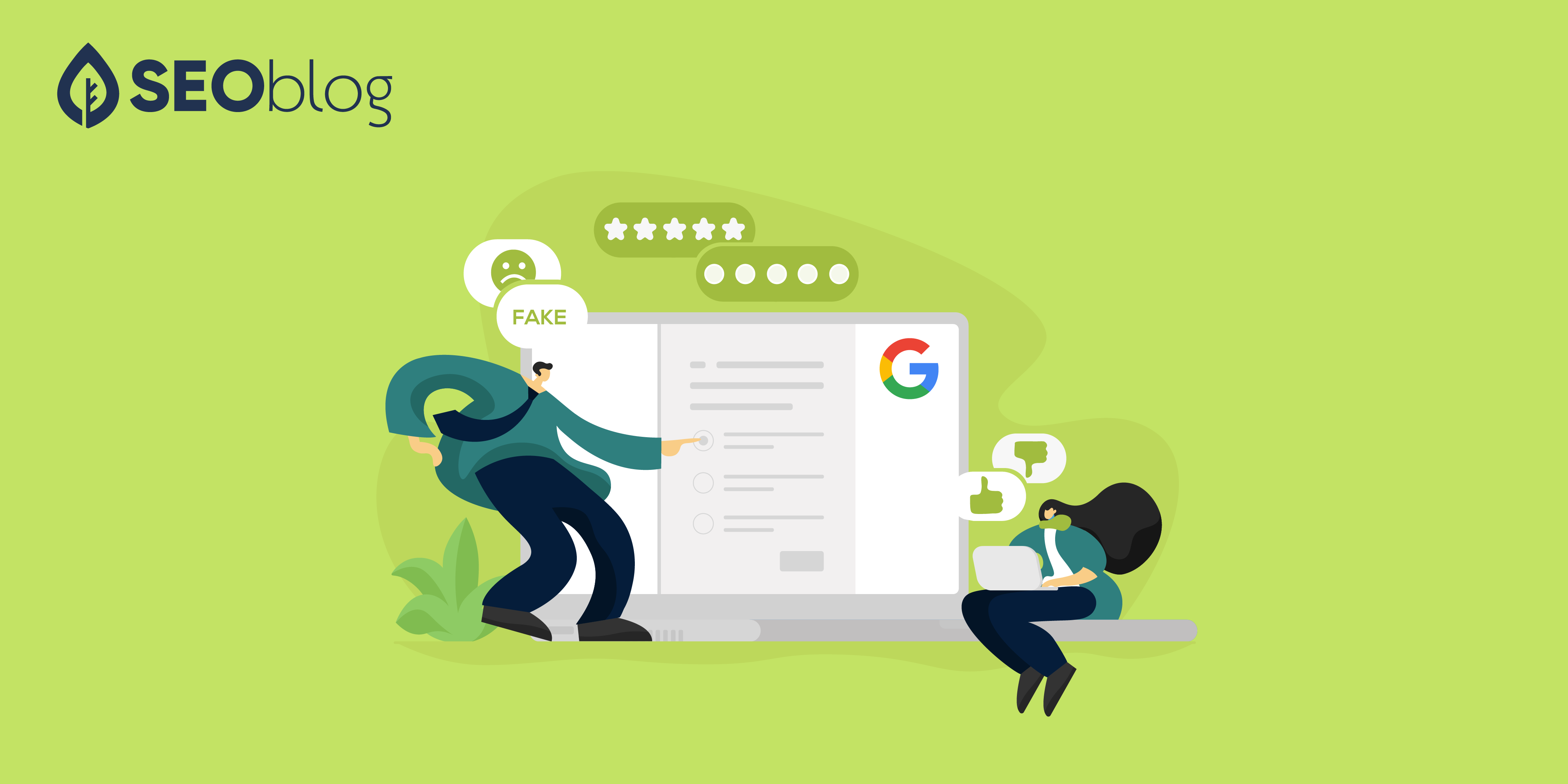 Reputation management can be an important part of internet marketing for some businesses, though surprisingly not for all. If you’re the kind of brand that relies on a good public opinion, you want to take steps to minimize the negative reviews that show up relating to your company. This is easy on your own website, and is doable on Facebook, Yelp, and whatever other white page sites you use. Google, though, is another beast entirely. They’re often thought of as too big to care, and it’s difficult to get their attention to address a problem. So when a negative review shows up, how can you address it?

The first thing I have to do is make sure you know what I mean when I say a fake review on Google. I’ve talked to people who have thought any review on any webpage, so long as it shows up in Google search results, is something under Google’s control. The fact is, there are basically three types of review “on Google” that we can address.

I won’t be addressing #3, because every website is going to have its own process and rules for removing fake reviews. For some you need to directly address the review and flag it for removal. For others you really just need a contact on the inside of the company willing to do a little work for you. Some won’t allow changes at all, and some require a payment. It’s a mess.

One and two are both so similar that I’m just going to cover them in one process. Google+ is a little different from just going to Google Maps to find a negative review, but since they’re both Google systems, they’ll both work more or less the same. So, here’s the process.

Step 1: Determine if the review is fake.

There are a few reasons why a review could be eligible for removal. Fake reviews and reviews that break the Google guidelines for reviews can be removed once they are reported. However, reviews that are accurate but negative are not going to be removed. Google isn’t here to censor your customers, they’re only trying to prevent abuse of their system.

So, when you see a review you want to remove, ask yourself why you want it removed. Is it negative? That’s fine, but it doesn’t guarantee it should be removed. Many negative reviews are fake, but so are many positive reviews. Is it defamatory or slanderous? If the “review” is more of an insulting or racist diatribe against your workers or your CEO, it can be removed. You can also get legitimate-sounding fake reviews removed if you can prove the user has not been a customer, though this can be difficult. 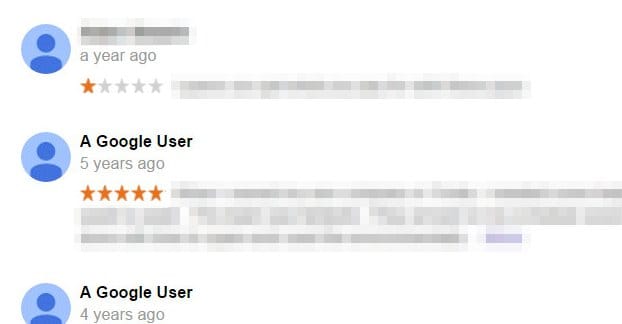 The first thing to do, then, is determine if the review violates the Google content policies. You can read the full policies here, but I’ll summarize them below.

They also have guidelines for the use of images in reviews, but if a review has an image, chances are it’s probably not a fake review. Fake reviewers don’t tend to take pictures while they’re mad, nor do they steal them later. They’re just putting the minimum amount of effort in to “hurt” your business.

So if the review violates any of those flags, you can skip step two and proceed on to step three. If the review looks legitimate, you can still try to see if it’s fake by cross-referencing their username with your database of customers. If you’re lucky, you’ll see a match with an email address in your database and can address the customer service complaint directly. Well, I say lucky, but it means you’ll still have to address the review and that it can’t just be removed.

If you can’t find the user in your database, that doesn’t mean it’s fake, but it does mean you need to proceed to step two.

Step 2: Reply to the review calling them out, tactfully.

Depending on how cautious you want to be as a business, you can leave one of two sorts of replies to your potentially-fake and negative reviews. 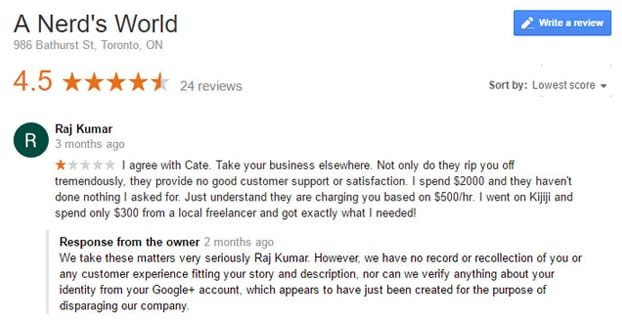 The first reply is the simple customer service outreach. All you need is something simple, like “We’re sorry you’ve had this experience at our location. If you would call 555-5555 or email [email protected], we would like to sort this out for you.” You have to provide contact information, because you have no way to find the contact information for the user directly. Then you wait. I like to wait about a day or two, long enough for the user to check back and see a response but not so long that it lingers. If you don’t get a response, you can skip to step three. If you do get a response, you can work things out with the user and, once satisfactory outcomes have been achieved, you can ask if they’ll edit their review.

The other reply is one that’s a little more aggressive. “We’re sorry you had this experience, if you did, though we don’t appear to have record of you as a customer in our establishment. Regardless, if you could contact us…” And so on. The idea is to make it clear to other users that the review is fake as far as you can tell. In these cases I tend to skip to step three immediately, rather than wait a day or two, just because the review is more likely to be fake.

Some reviews will make up scenarios that you can prove to be false, such as claiming a worker harassed the user when no such worker exists. If you can verify that their story is false, you can be more aggressive with calling them out on it and reporting the review. Sometimes the call-and-response will actually go viral and get you some good exposure around the web, too. I wouldn’t count on it or even aim for it, but if it happens it might be useful.

Step 3: Report the review to Google and fill out their form. 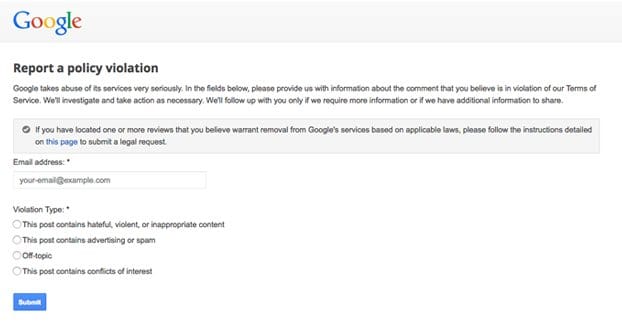 When you click it, you will be asked if you want to flag that review, and there may be a short form to fill out regarding why you want to report it. Generally this, coupled with your response to the review, will be enough for Google to consider the review fake and they will remove it.

Step 4: Wait for the review to be removed.

The user is then given the opportunity to change their review, editing it to fit within the guidelines. Once the user makes edits that are determined by an automatic review to have removed the issue at hand, the review will be republished automatically. This can be a hassle if you’re trying to get negative reviews fully removed, because a dedicated troll can keep editing their review to make it more and more legitimate. However, often times the reviewer doesn’t care enough to fight with Google and will simply let their review stay on hold, effectively invisible, forever.

If, after a week, the offending review has neither changed nor been removed, you can proceed on to the next step. The assumption is that Google has either determined that the review is not fake, or they haven’t gotten around to it yet in their queue.

While you’re waiting, you can try to drown out negative reviews by getting more positive reviews. The ratio is always important.

Step 5: Call Google and ask about the process.

When you go back to Google maps and find your business, you will be able to click the Google universal menu and find the support option. One of the support options is a phone number, and you can call that number to try to get support from Google. If you believe a review is fake but Google hasn’t removed it, try giving them a call. 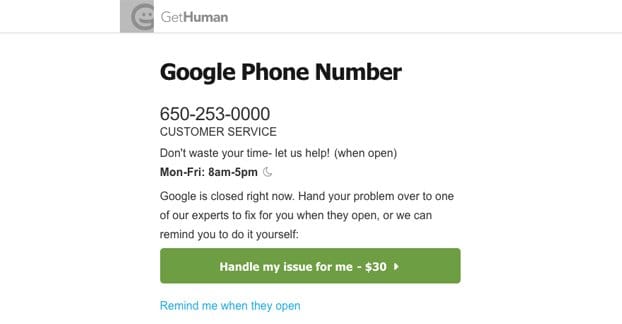 Now, Google is a massive global company with a thousand divisions, and as anyone who has ever had to call a huge company can tell you, their phone system is hell. It’s going to be a pain in the ass to get through to them, it might take several attempts, and you’re likely to sit on hold for hours waiting for someone to pick up. Make sure you have the time to spare – or you can pay a reputation management company to do it for you – and have the evidence of a fake review on hand. You don’t want to have to call back later, after all.

If none of the above works, you can always attempt the legal route. Google takes legal requests very seriously and will process one much more quickly than they will a simple review report. The trouble is, you have to have a legitimate case and even the actual intent to levy suit against Google if the review is not removed. This means the review has to meet certain specific legal definitions, such as being actually slander or libel, being against the law in your country, or including copyrighted content. The chances of a bad review actually meeting this legal definition is pretty slim. However, if it happens, you can follow Google’s process to submit a legal removal request and get the review removed. Ideally, you won’t have to actually consult a lawyer, it shouldn’t progress that far. Just be careful and don’t try to submit legal removal requests for every bad review you get, Google will be more likely to sanction you than remove the reviews. 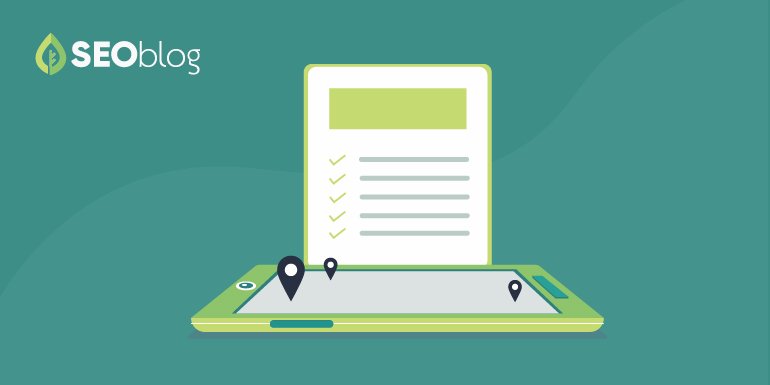 Local SEO has forever been a challenge for small businesses. As the in... 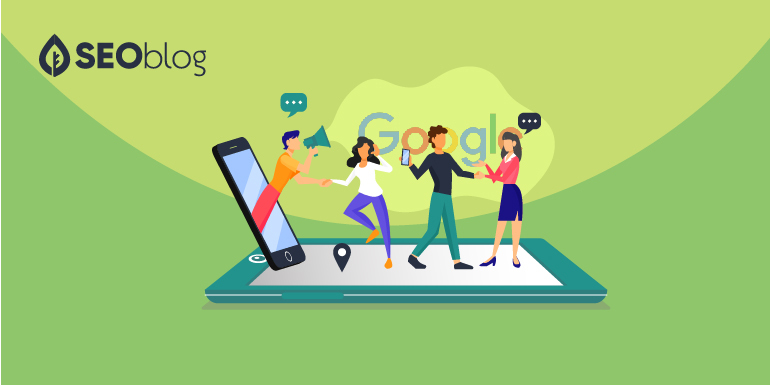 How to Attract New Customers With Google My Business 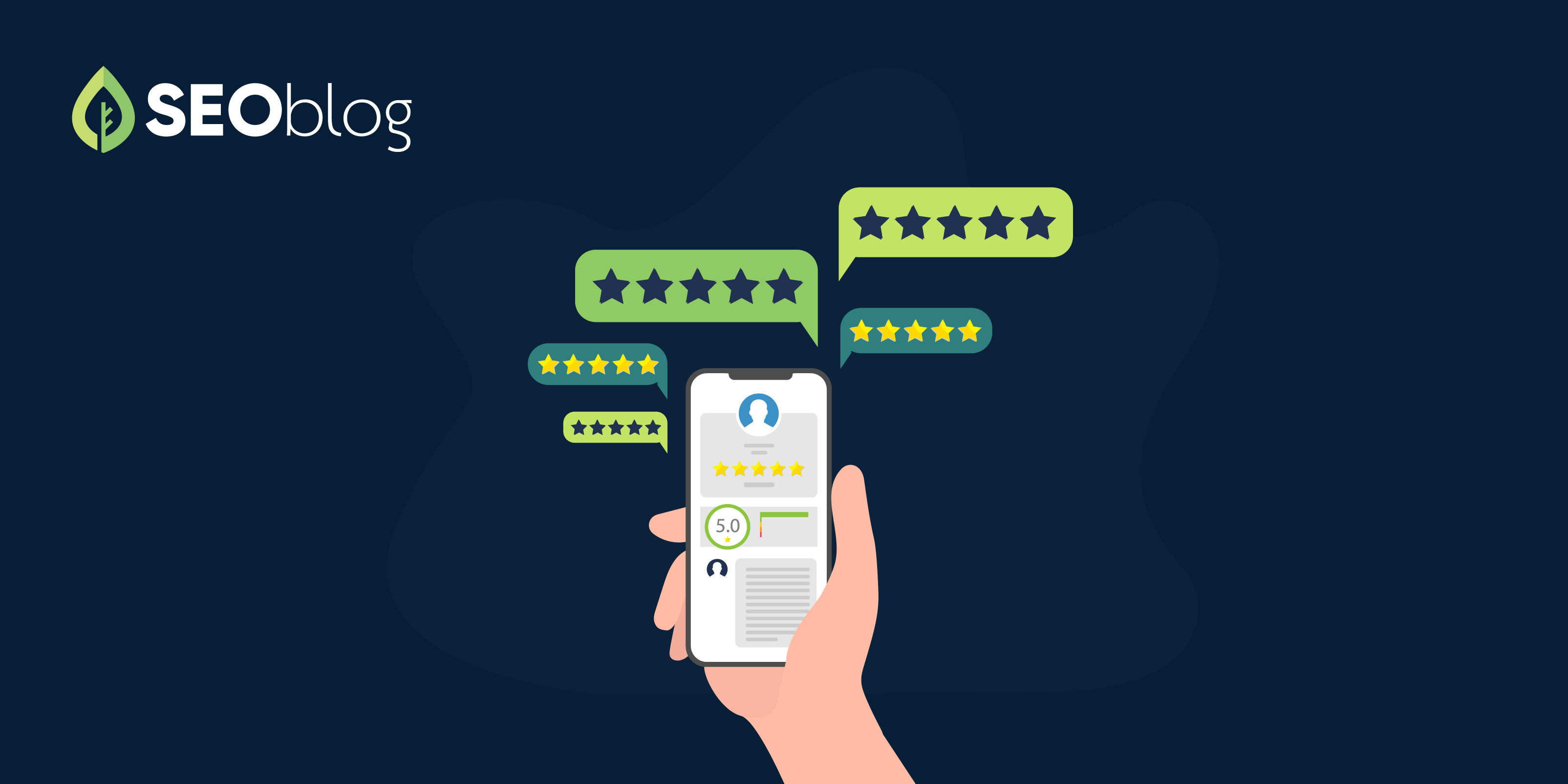 Reviews are incredibly important to your business and they can influen...