How Often Does Google Penguin and Panda Refresh? | SEOblog.com

How Often Does Google Penguin and Panda Refresh? 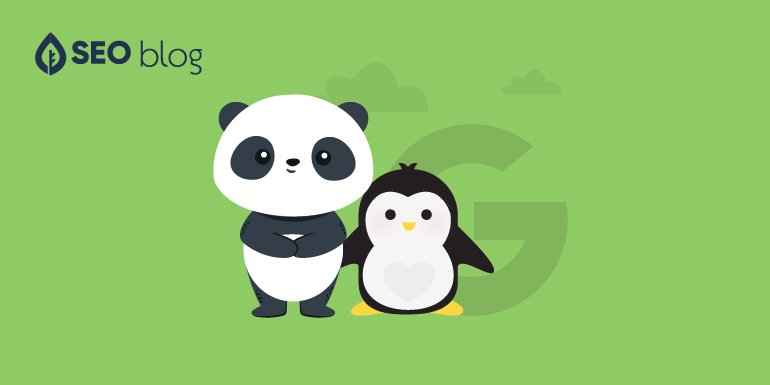 Has it really been so long? Google Panda, a major shakeup in the world of SEO, was initially rolled out way back in February of 2011. Panda became the most infamous and reviled update among webmasters, a sort of SEO boogeyman that could strike at any time. Panda became the scapegoat for nearly any drop in rankings, and Panda Survival Guides appeared on dozens of sites.

Penguin was a sort of companion piece to the masterwork of Panda. Penguin was announced in April of 2012, over a year later, and it had a lower impact on queries in total. Still, both updates are the most visual and noticeable of Google algorithm changes.

Not Once, but Many Times

Some bloggers talk about Panda and Penguin as if they were one-time events, single large changes in the algorithm that hit like an earthquake and left webmasters reeling. While the initial impact was the largest, both Panda and Penguin are in fact ongoing initiatives. Both updates receive occasional upgrades, changes that continue to affect webmasters to this day.

Panda is a sort of learning AI that analyzed the input of a crowd-sourced group of human search raters. The AI determined what a good page looked like, what a bad page looked like, and what factors influenced this decision. Google took these results and created the Panda update, which demolished entire industries of low quality content mills and scraper webpages.

The first implementation of Panda was in February 23, 2011. Affecting a full 12 percent of all searches, this update destroyed businesses and irrevocably changed the world of SEO forever. 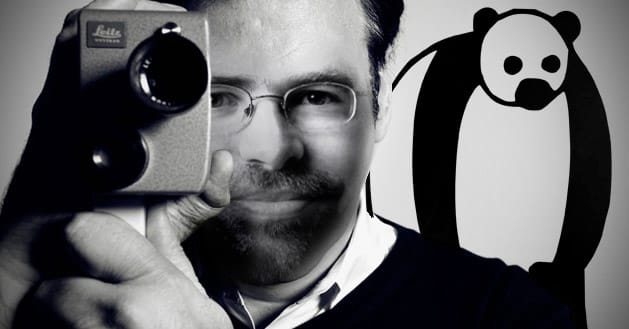 From that date onwards until October of 2011, Google pushed out a Panda update about once a month, typically in the third week of the month. These updates were all comparatively minor, enhancing and refining the core of Panda.

In October, Google implemented Panda Flux. They began updating Panda much more frequently, on the order of every week or two. Larger updates still appeared about once each month.

In September of 2012, the SEO industry stopped numbering Panda updates with a version iteration and began simply counting them. Only major updates were counted — the minor Panda Flux continuing updates were left unnamed. The updated pushed on this date was labeled Panda #20.

March 14, 2013: Panda #25. This update was announced by Matt Cutts to be the last major Panda update before the core functionality of Panda was added to the general Google search algorithm.

June 11, 2013: Panda Dance. Matt Cutts reveals that, though the updates are not necessarily announced, Panda is still updating on a monthly basis. Each update rolls out over a ten-day period, to allow for gradual changes and recovery.

Penguin is a different sort of algorithm update than Panda, but it impacted a rather significant number of queries; around 3.1 percent according to Google. It was designed as a webspam countermeasure, removing spam sites and content scrapers from the rankings. Legitimate sites, even those with sub-par SEO, were not affected by Penguin. 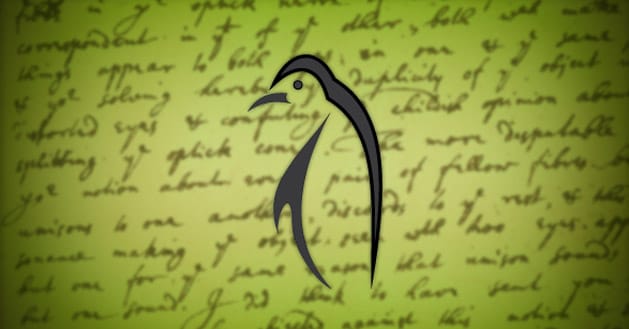 May 25, 2012, one month later: Penguin 1.1, a refinement of Penguin data. It was a confirmation from Google that data was being processed outside the core algorithm, much like Panda at the beginning. This allowed Penguin to work with a database that did not necessarily connect directly to search reality. Penguin data occasionally refreshes to allow the algorithm to keep up to date, but these data refreshes are invisible and unannounced.

October 5, 2012, three months later: Penguin #3. Adopting the counting scheme of Panda updates, industry experts labeled this the third Penguin update. After three times as long between updates as the previous Penguin iteration, industry experts speculated that Penguin #3 would be a major update. In reality, it affected less than half of a percent of all queries, making it relatively minor. Industry experts rebooted the naming scheme similar to Panda, but Google, in subsequent updates, reverted to their own version iterations.

May 22, 2013, seven months later: Penguin 2.0, the fourth major Penguin update. It was a long time in coming, and hyped up as a major update by the industry. In reality, the update had minimal impact. Analysis of the update seemed to indicate that Penguin was now operating at a per-page level, rather than the previous site-wide level. Now, individual pages could be penalized and drag the whole site down.

October 4, 2013, five months later: Penguin 2.1, the fifth Penguin update. The changes to Penguin itself were minimal; rather, it was a data update to refresh Google’s databases for use with Penguin. Penguin seems to be working exactly as it has in the past, with this update forming more of a database refresh than an algorithm change. 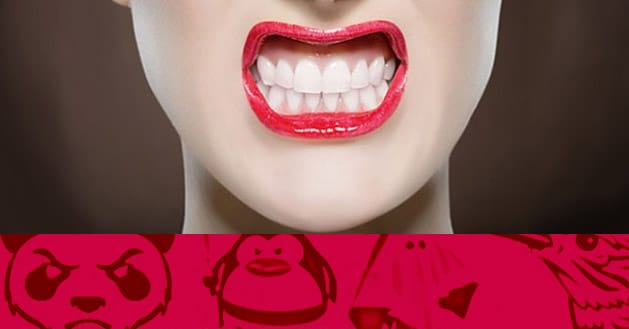 Panda is a major, long-running update. As such, Google continually analyzes incoming data and incorporates it into the algorithm. Panda has, fairly consistently, updated once each month since its creation in 2011. Modern Panda updates are rolled out over a ten-day period in order to soften the blow to companies reliant on search traffic, and to allow webmasters time to notice a penalty and act to recover from it as quickly as possible. It is unclear whether the Panda Flux initiative, which rolled out frequent updates on a weekly or bi-weekly basis, is still active. If so, Panda may be updating as often as every week. As part of the core Google search algorithm, Panda is a critical component of search accuracy today. Constant updates keep up with sites trying to work around the penalties rather than follow the rules of recovery and growth.

Penguin is a much smaller, more focused update. As such, it updates rather infrequently. With only five significant updates since its creation in 2012, Penguin updates have been slowing down. Barring some important change in the field of SEO, Penguin will likely continue to update once every five or six months.

Both algorithm changes have micro-updates that are rolled in to the other Google algorithm updates. These major update packs tend to happen all at once, with Google announcing a 10-pack, 20-pack or even as high as a 52-pack of updates rolled into one. These updates are difficult to analyze, and individual aspects of Panda and Penguin may be rolled into them. In these cases, the tweaks to either ongoing update are minor and barely noticeable.

Panda is a fast-acting, fast-reacting algorithm that directly combats instances of black hat SEO and negative SEO that come up as the industry evolves. It has to be agile and reactive in order to keep up to date. It is now part of the core of Google’s search algorithm, and as such, does not require the same kind of data refreshing that Penguin does. Penguin, meanwhile, is aimed at spam content sites and other sites with a black and white distinction. These are easier to recognize, and Penguin does not need to update as often to continue to catch them. Of course, these are not all of the updates Google performs; the algorithm updates on average 500 times per year.

SEO News You Can Use: Google Will Start Paying for Quality News Content

SEO News You Can Use: Get Your Free Copy of ‘The State of Local SEO Industry Report 2020’

SEO News You Can Use: There’s a New Sheriff in Town at Google Search

Google has appointed Prabhakar Raghavan, formerly the head of Google A...