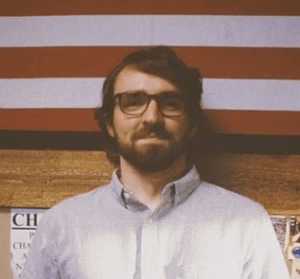 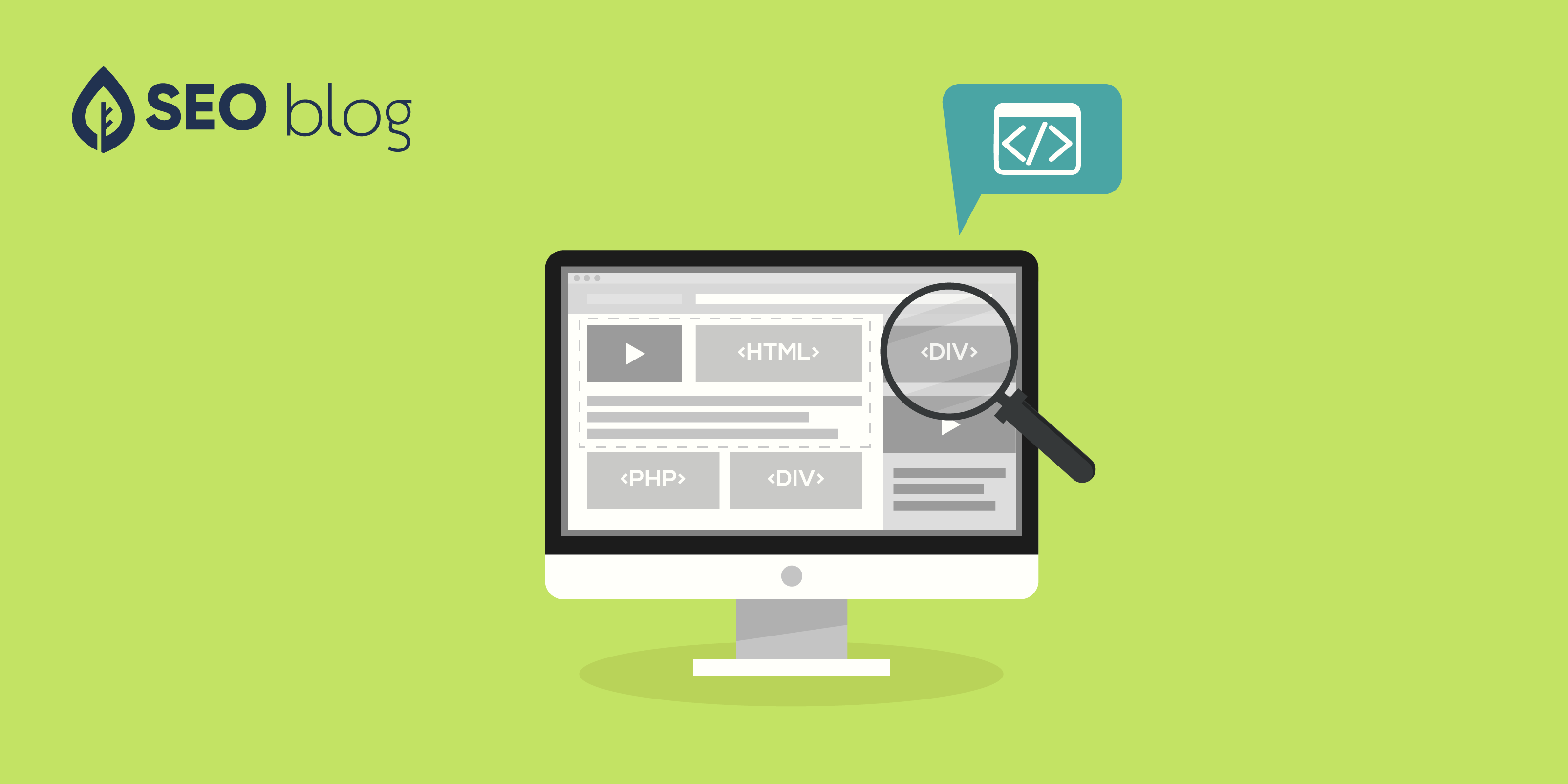 To those with a passing knowledge of SEO gleaned from cursory searches of the last decade of search engine advice, the phrase “hidden text” is terrifying. It conjured images of invisible keyword lists and strict Google penalties that ruin the life of a site. On the modern Internet, however, there are plenty of good reasons to use hidden text. More importantly, Google understands that they are perfectly legitimate and doesn’t penalize you for them. So, how can you tell if you’re angling for a penalty or if you’re on the safe side of the search law?

What is a Hidden Div?

A div, for this purpose, is just a segment of text or an image you want hidden, enclosed in the div tag. A hidden div is one that, when you visit the page as an outside, is hidden from view. It might become visible when you click a button or fill in a form. It might be used to accordion text snippets for easier viewing, or to hide an expandable table of contents. It’s also very often used in FAQs, where each question has a hidden div including the answer beneath it. One of the most common modern uses of a hidden div is to provide a mirror of the content in the Facebook comments plugin which, residing in an iFrame, is hidden from Google’s indexing normally. There is nothing black hat about providing Google with the comments on your page, particularly when users can see them as it is.

Unfortunately, there are just as many ways to use a hidden div in an attempt at black hat search manipulation. Hiding keyword stuffed content is the main offender.

Google has gotten wise to many of these tricks. They can tell the difference between legitimate hidden content and black hat hidden content. It’s all in the content itself; if you’re hiding it because you’re ashamed, it’s black had and should be removed. If you’re hiding it for layout, convenience or form reasons, it’s legitimate and you’ll be fine.

The Issue of Indexing 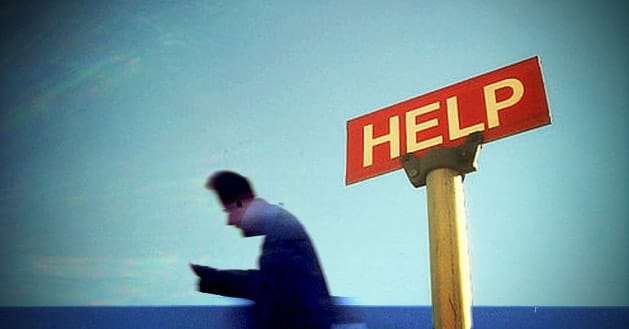 The answer seems to be that Google will index any hidden content it can find, though some forms of hiding it – raw JavaScript rather than jQuery, for example – obfuscate that content, as Google doesn’t execute scripts on your pages. Of the content Google indexes, however, only a small percent is actually parsed and factored into your search ranking.

One thing you can do to test if a search engine sees your content or not is to disable JavaScript in a browser and load your site. That’s a closer approximation of what your site looks like to search engines. Try to configure your content such that anything you want seen is visible by default, rather than hidden. You can still keep some content hidden – particularly content you want hidden behind forms and kept away from the general public – but you should keep the majority of it visible.

Of course, spamming keywords or shady links in any of these areas is decidedly black hat and will get your site penalized. Thankfully, they’re all old methods that no sane web developer would bother with today. JQuery hidden divs work much better, with much less code, and with legitimate uses. 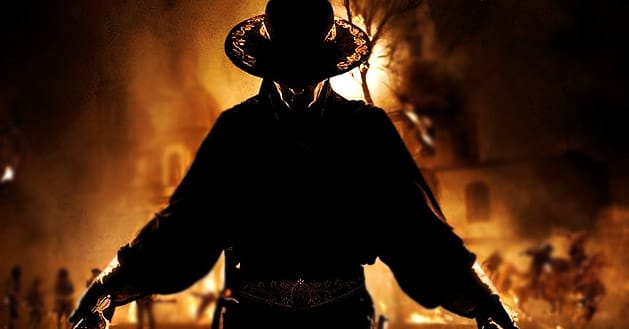 The biggest problem with the modern SEO industry is the large amount of information that’s been published and is now out of date. Google is an ever-evolving, very sophisticated hybrid of crowdsourced decisions and machine learning software. Within the algorithm, there is no simple if:then statement for categorizing a site as black hat or white. It won’t take a look at your site, see a hidden div and immediately penalize you. It’s all about context, and context is something Google has worked very hard to understand.

This is something that applies to every aspect of SEO. Google can, more than likely, read and understand your intentions. If you are taking steps to promote your site in a manner that circumvents their rules, you’re going to risk penalties. If you’re doing something that could be categorized as black hat, but you’re dong it because it provides value to your users, Google is more than capable of making the judgment based on context. Too many webmasters are afraid of making use of very useful snippets of code, simply because someone ten years ago used it for a nefarious purpose.

Yes, Google does make the occasional mistake. In these instances, it’s easy to take steps to repair your site ranking. You can, with relative ease, make a case for redetermination and have your ranking restored. Further, if they do flag something you’ve done, it shouldn’t be a problem to change something minor to distance yourself from the item causing the penalty. Sometimes it’s as simple as embedding your divs in your site rather than calling it from an external source. 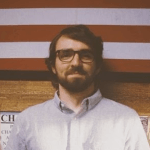 3 Responses to Can jQuery Hidden Divs Hurt Your SEO?