Why Nofollow Links Are Powerful for Modern Day Seo | SEOblog.com

Why Nofollow Links Are Powerful for Modern Day Seo 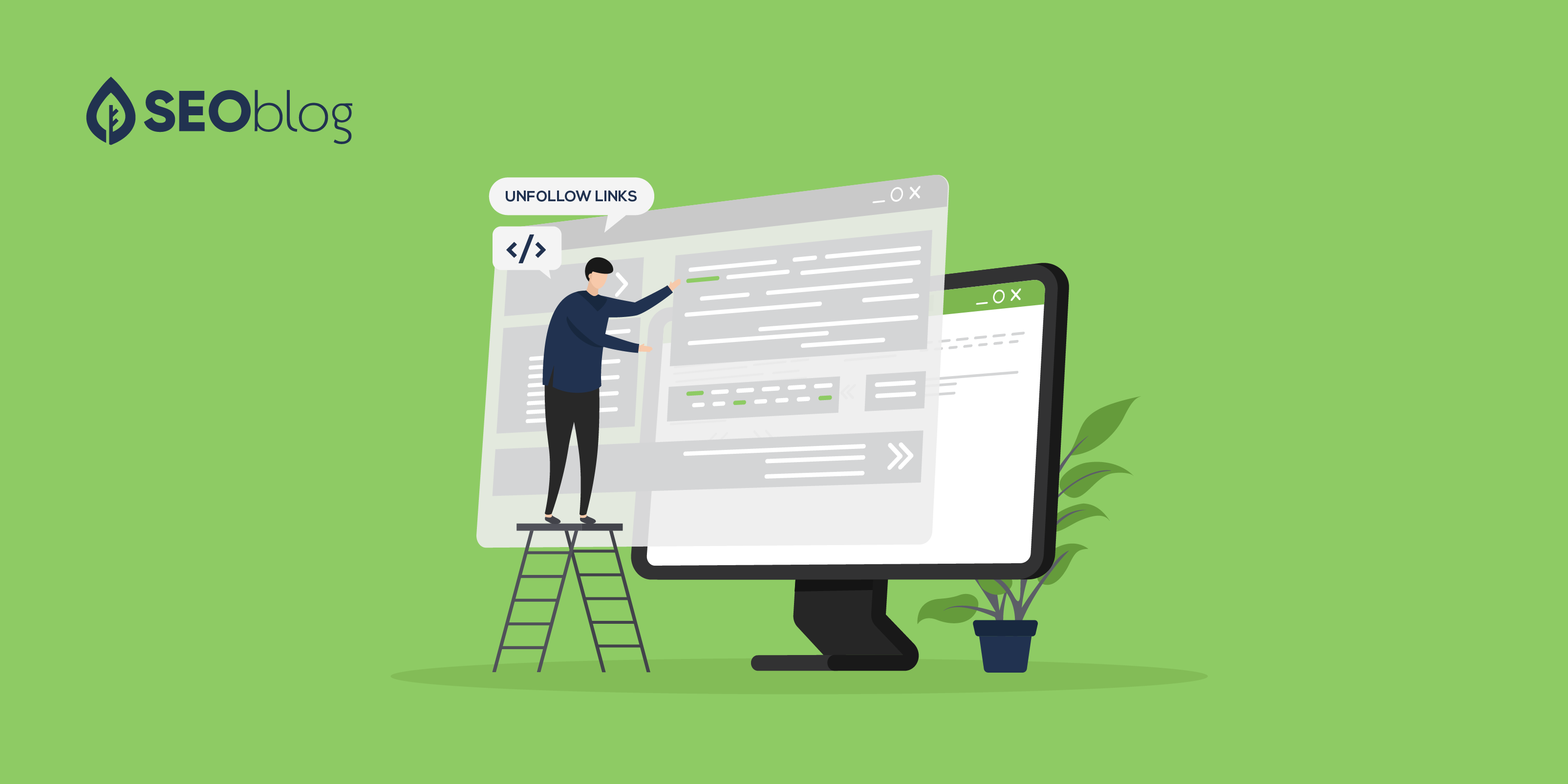 Links are the connections between websites. They are the strings in the spider’s web, the strands followed by the Googlebot when it’s searching for new content. They’re essential when you’re trying to get a piece of content discovered or promote. They also come in two flavors; follow and nofollow. One is a very potent double-edged sword for SEO. The other is, at first glance, a tag that makes your link worthless. Or does it?

The Power of Followed Links

Followed links are the default state when you’re discussing a link. The followed indicator means that Google will see the link and click it, arriving on the destination page and giving that page a look.

Followed links also pass PageRank or link juice; essentially a vote of confidence from your site to another. You’re linking to a site with a followed link and saying hey, this is a good site with good content, give it some kudos.

For this reason, followed links were often abused. Before the tradition of nofollowing comments sections by default, users could comment on your post with their link, creating a followed link from your site to theirs. This showed to the search engines as a vote of confidence, when chances are you didn’t know about the site at all beforehand.

Today, followed links serve the same purpose, though they are much harder to obtain and thus more valuable. Old techniques – from comment posting to followed links in guest posts – are liable to earn your site a penalty. So, while a followed link is potent, it can also be used for evil.

That’s all good for followed links, but that’s not what this piece is about. Nofollow was the tag created to stop the abuse of followed links. It gives the webmaster control over their link juice. Adding a nofollow tells Google that you don’t want to pass your site authority to the link.

To be clear; nofollow does not strictly mean what it says. Nofollow tells Google not to follow the link and pass PageRank to the destination. Google can and will still follow the link for the sake of discovering the page at the other end. 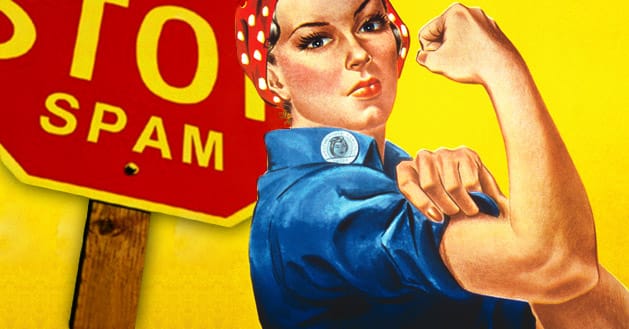 Nofollow is used in a lot of common scenarios. Comments sections were mentioned above; any link you post in the comments on a blog is likely going to be nofollowed. Google has discouraged paid followed links – it wants to keep money out of the game – so if you’re paying for guest posts you’re getting nofollow links.

Nofollow links are also perfect for cases where you want to use a link but you don’t want to pass your vote of confidence on to the site. For example, if you’re linking to a parked domain, a spam site or a online betting in Singapore for the purpose of an example, those links should be nofollowed. You don’t want to give your PR to a spam site; it hurts you by association.

So if a nofollow link doesn’t pass PageRank – which historically is the main reason to get a backlink – what good is it?

Well, first, you have the benefit already mentioned above; Google can still discover your site through a nofollow link. Google themselves refuses to say that – their official description of the nofollow meta tag is misleading – but testing shows repeatedly that sites linked to with nofollow links are discovered and indexed.

That’s about it as far as the search engines are concerned, at least directly.

The second benefit is one of awareness. When you link to a site, you’re telling your readers that the site exists and has content useful for some reason. Maybe it’s content you’re referencing, maybe it’s content you’re directing traffic towards or maybe it’s a bad site you’re using for illustration. In any case, you’re raising awareness of the site. Users see it and the name of the site is put in the back of their mind, even if they never click the link.

Awareness is useful for more than just user visibility. A nofollow link still counts in a backlink profile. It still exists and it can still funnel traffic to your site. A site with 50 incoming links is going to perform better all around than a site with only 5, barring extenuating circumstances.

Then you have the awareness chain. Social media sites are a great example of this. When you share a link to a news article or blog post on Facebook or Twitter, that link is nofollowed. Even so, users see it, click it and read it. Some of those users may be content creators themselves; they see the value in the piece and link to it themselves. Maybe they nofollow the link; maybe they follow it. Either way, that one link turned into two or more. Each additional link has the exposure to a new audience, which has the capacity to turn into even more links.

A Matter of Opportunity 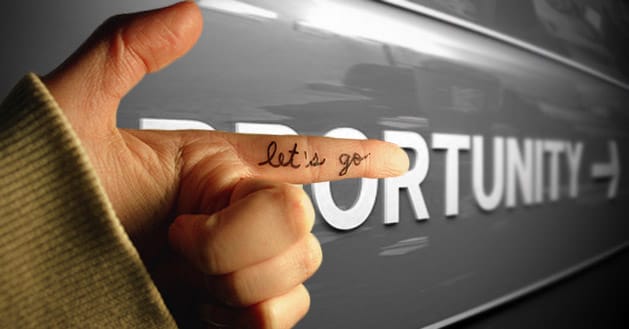 A nofollow link is an opportunity and should be treated as such. Sure, it doesn’t pass PageRank, but PageRank is losing value as it is. A nofollow link attracts the attention of new users. Those users visit your site and read your posts. They’re now users of your site, and you can do with them as you will. It’s your chance to hook them so they come back later. You can entice them to follow your social media accounts. You can engage with them when they comment on those accounts, or on your main blog. Eventually, you can turn them into paying customers.

So, if you treat nofollow links as opportunities, it stands to reason that you would want to create as many of them as possible. Sure, many of them will lead to comparatively little incoming traffic and conversions. Some may lead to nothing at all. Some will lead to more links on other sites, some of which may be followed. Some even have the chance of being picked up by the big names in news and your industry; the chance to trend and go viral, even.

If you’re avoiding sites that don’t give followed links, you’re cutting yourself off from these valuable opportunities. Sure, they don’t directly benefit your search ranking through page authority, but who cares? Even Google says you should work for the users first; what’s valuable to users is valuable to search. As a user, whether a link is followed or not has no bearing. As a marketer, a nofollowed link is a valuable opportunity. To the search engines, a balanced link profile is a boon. Pursue your links and forget about the meta.