The Panda and Penguin updates have done a lot to completely change the face of search, generally for the better. It’s created a lot more work for webmasters and put a heavy burden of quality on content producers, but the result – supposedly – is an Internet full of much higher quality resources and much better information. The days of running a search and finding a dozen identical articles are past.

Part of how Google accomplished this was a bit of targeting towards demoting article spinners and autoblogs. These previously were a fairly good method to make money online through blog networks, even if they didn’t particularly help the general public. After all, isn’t that what it’s all about? The dichotomy between content creators looking to help the public, and content creators looking to make themselves rich at all costs.

To first explain how all of this came to be, you need to know just what an autoblog is. The most general definition is any blog that uses tools to create and post content automatically. Note that “create” is important here. Using tools like Hootsuite to post your posts automatically does not make you an autoblog; you still wrote the content yourself, or paid someone else to write it for you.

The core of an autoblog is an article spinner. Spun content populates autoblogs with articles that look valuable, when they actually provide very little unique value themselves.

Prior to the Panda updates, value was less relevant in autoblogging. You could spin any article, an so long as the content had the signs of some core of value – which it has to, since every spun article comes from something once legitimate – to create as many as a dozen different variations on the same thing.

The autoblog takes a seed of a number of articles and runs them through a spinner. It then posts those articles on a schedule, once per day or three times per week, however often the creator chooses to post. Once these blogs are ranked and indexed, the autoblog owner is free to include links to other sites, either to rank their own money-making site or to sell those rank-earning links to other sites.

What is Article Spinning?

Article spinning, as mentioned, is the foundation of an autoblog. Take that sentence. “Post rewriting, as said, is the basis of an automatic blog.” Those two sentences appear unique, but have the exact same meaning behind them. Synonyms and rephrasing turn entire articles into new content, while maintaining meaning without any added value.

Years have been spent creating innovative and intelligent article spinning software. It’s not as simple as just using a thesaurus to pick synonyms. If that was the case, you would have some very nonsensical pieces, and in fact that’s just what commonly happened before Panda. Post-Panda, spinning has gotten much more sophisticated, because basic spinning was easy for Google to point out and derank.

There’s a fine line between spinning and creating original content. Take, for example, the news. ABC and CBS and NBC and CNN all cover the same story. They all have the same sources of information and the same press releases. They all write up stories containing the same information and value. The only difference is the phrasing and, perhaps, the political slant. How much different is that from sophisticated article spinning?

Spinners profit in two ways from their autoblogs, both mentioned above. The first option is that they set up a network of autoblogs and use the SEO power of those blogs to point at, rank, and grow a legitimate site they want monetized. They then make money through selling product placement, running affiliate ads, selling a product or whatever else.

The second method is, rather than monetizing their own site, they sell the SEO power of the links. You see this all the time on sites like Fiverr, people who sell hundreds of backlinks from their sites, generally autoblogs.

The problem with monetizing in this manner is the constant arms race with Google. They profit only by staying ahead, by buying and keeping up to date with sophisticated article spinning software. The more time and energy they spend with it, the less money they can make in a given time. On the other hand, the less time they spend, the easier it is to be detected.

• Complete automation of spinning, including scraping the seeds from article directories, takes very little time at all. On the other hand, failing to proof the results means some nonsense can end up posted and nuke the whole blog.

• Spinning automatically with a manual review cuts down on the chances of being caught, but it also cuts down on the number of published posts for each seed, which lessens the value of each spin.

• Spinning completely by hand takes a lot of time or money to hire writers to do it, but it has the human touch that so often keeps low quality blogs off the radar long enough to turn a profit.

The problem with autoblogs and article spinning – and the reason why autoblogs are so rare in the rankings today – is that Google has access to all of the tools spinners have, plus they have their own insight that spinners can only guess at. For example, consider this list of Stop Words that Google ignores. As far as Google is concerned, those words don’t exist. Try taking an article and spinning it, and remove all of these words from both copies. How much of what is left is identical? Obviously it won’t all make sense, but it will reveal startling similarities between two spun pieces of content. That’s just one of the ways Google combats scrapers, spinners and autoblogs.

Panda and Penguin kill autoblogs in a number of ways. Spun content is often shorter and lower-effort than legitimate content, because it’s easier to maintain coherence throughout a short piece. On the other hand, it’s also harder to pull several unique spins from a short piece of content.

Google also has a zero tolerance policy for spun and copied content. One copied articles, one article identified as spun, can levy a harsh penalty on an entire site. Autoblogs have to be extremely careful to avoid even passing detection, and that’s growing harder and harder with every update.

Well, chances are, probably not. The thing is, the only people who can maintain powerful autoblogs are the ones who spend a lot of time manually reviewing their content, which defeats the purpose of running an autoblog to begin with. Just like any black hat technique, Google is constantly fighting against the evolving tools that keep it alive. One week it may work, the next an update will kill it. One thing is certain, however; the heyday of autoblogs is over. 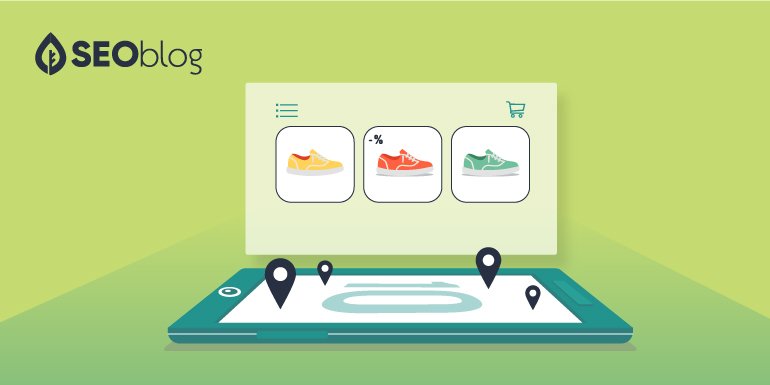 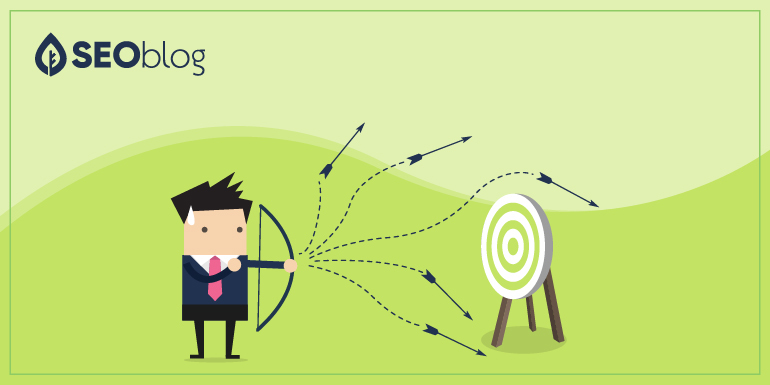 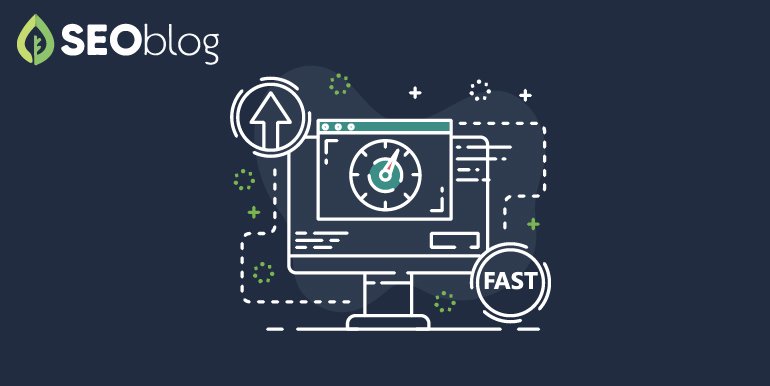