How to Pick an Affordable SEO-Friendly Shared Host

How to Pick an Affordable SEO-Friendly Shared Host

Most of the time, when we talk about web hosting for SEO purposes, we talk about having your own dedicated server. You don’t need to have an actual server in a corner in your store, of course, though some large businesses do prefer to have control over their server in such a direct manner.

No, a dedicated server just means that, in a data farm somewhere, one complete machine is dedicated to you. This is in contrast to a shared host, which is one piece of hardware running software that creates virtual server environments, each of which hosts a site.

This is, of course, because there are numerous drawbacks to using a shared server. Some of those drawbacks can have an effect on SEO, though they are largely minimal. 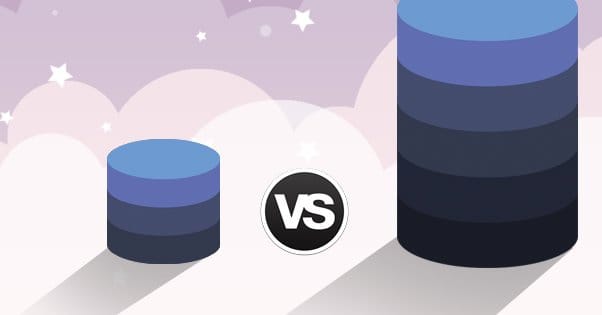 For the purposes of this article, I’m assuming that price is your deciding factor. For just about any purpose, dedicated hosting is going to out-shine shared hosting. The primary difference, of course, will be price. Shared hosting is universally cheaper than dedicated hosting, and as such, if you’re just looking for cheap hosting to run a website while you try to grow, it’s the best option.

Shared hosting has a drawback when it comes to server resources. With multiple sites running on the same server, there are limits to the amount of resources each site can use. Servers by their hardware have limitations on how frequently a hard drive can be accessed and how much data can pass through a network connection. With a dedicated server, it’s much harder to reach those limits, because it’s just your site using those resources. With a shared server, you’ll have to share those resources with other sites.

Normally, this won’t be an issue. Servers are beefy, and they have code in place to help minimize hard drive use. They use compression to put through data, and you’re already working to minimize your page load times, so you’re working to minimize network connection usage as well.

However, it can become an issue in two particular cases. 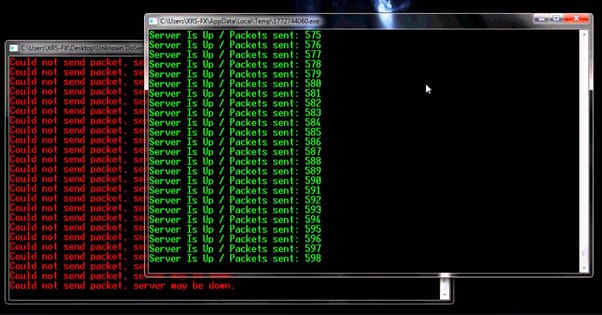 You also are potentially more susceptible to hardware failure. That said, I can’t tell you that a hard drive used by four sites is any more prone to failure than one only used by one site. Hardware failure happens more often because of flaws in the device manufacturing process than it does due to being worn out from use. You’re more likely to suffer a crash from a power surge than from a hard drive just wearing out.

With a shared web host, there’s one other big negative to consider, and that’s the level of control you have over the software and mechanics of the server. Shared servers all run on a fixed architecture, in a virtual environment. You don’t have a lot of options to run custom code or scripts, because if a buggy script crashes a server, it affects more than just you. By contrast, you have a lot more control – and a lot more responsibility – with a dedicated server. If you don’t have need of custom code or scripts for your site, you’ll be fine with shared hosting on this front.

Why a Shared Host?

The number one reason most people opt for shared hosting over dedicated hosting is the price. Shared hosting costs a lot less on a monthly basis, so if you’re on a tight small business budget, that’s a deciding factor.

Another good reason is that with a shared host, a lot of concerns are done for you.

“Lawrence Williams, the owner of LCWSoft.com, says “all hosting, whether shared or dedicated, should include website migration and daily backups as part of their hosting packages”.

The web host can’t afford to have a hacker compromise a server with a half-dozen sites hosted through it. Therefore, they implement security on their own, which is augmented by the security you run on your site. They also tend to offer additional security software, either for free or for a discounted cost compared to the price of buying it on your own.

Likewise, they will keep server infrastructure up to date. You are still responsible for the software you run, like WordPress for a blog or PHPBB for a web forum, but you don’t have to worry about having the right version of PHP installed or the right version of Apache.

Concerns About Blacklists and Bad Neighborhoods

One thing you might have heard about when researching this topic is the idea of a bad neighborhood.

Frankly, this isn’t true. Google doesn’t care whether or not you have a dedicated or a shared IP address. They know that many businesses can’t afford the investment of running dedicated hosting. More importantly, they know that you can’t control what other sites are hosted on the same IP address as your site. Expecting dedicated hosting as a search ranking factor makes SEO more pay-to-rank, and that’s not a good thing.

Though, as I say this, “spammy freehosts” is a negative ranking factor. Never use free web hosting. They tend to lace your content with mandatory ads or iframe content, which will hurt your ranking.

If you are concerned about blacklisting and bad neighborhoods, there are two things you can do about it. First, you can shop around for high quality hosting. A good web host will have a clause in their terms of service that allows them to shut down a problematic spam site. You don’t want to sign up with a host that doesn’t care.

That said, Google tends to cross-reference a lot of information before making a decision to blacklist a site. They’re more likely to demote a site based on shared WHOIS information with the spam site – which relates to domain, not server hosting – than they are based on IP address.

The other thing you can do is, when you encounter a spam site, look up who is hosting it and submit a complaint. Web hosts don’t scan the content on their clients sites, at least not beyond simple virus scans. They’ll never know if a site is spam unless they’re told.

In every other case, you can ignore IP issues with shared hosts. They won’t affect your search ranking or your site in any way. There are some few edge cases where your IP can affect communications in other ways, but for the most part they aren’t worth worrying about. 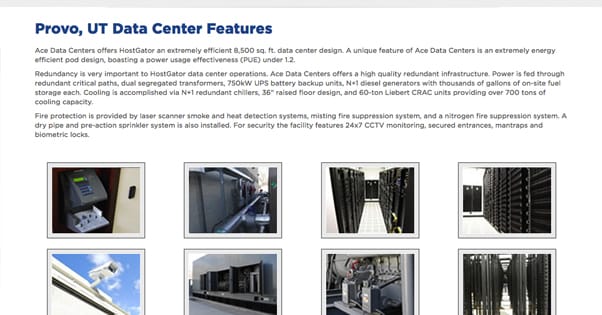 So, what I’ve mentioned in a couple places above is that you can alleviate your concerns about a shared host by picking a good one. How do you know when you’ve found a good one? Here’s what you should look for:

That covers a lot, but web hosts will have a lot of information about a lot of other things, which may or may not matter to you. For example:

The Process of Finding a Web Host 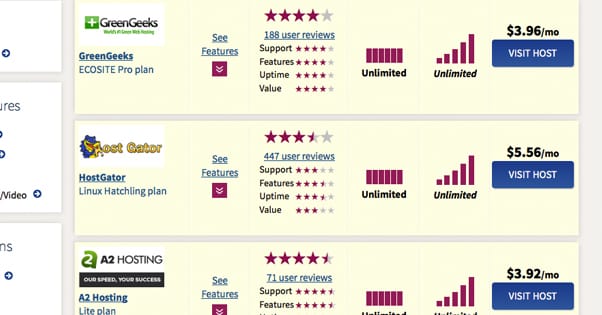 Step 1: Figure out what you need out of a web host. Take a look at the factors above, figure out which are most important, and make a list. If your site has special requirements, like certain security features, code architectures, or resources, note them down.

Step 2: Scour the Internet for web hosts. You can use resources like this one, or you can look into referrals and recommendations from sites you trust. Just be aware that many web hosts have referral programs, which means that there’s a lot of highly-ranked affiliate websites floating around, much of which is inaccurate in favor of making a sale. Take reviews with a grain of salt.

Step 3: Eliminate web hosts from your list if they don’t have the requirements you set forth in step one. If they look good but lack one thing you think you need, consider how important that feature is. It could be a deal breaker, or it could be a compromise.

Step 4: Look up additional information about the web hosts still on your list. You can make a spreadsheet for comparisons if you want, or you can keep it generally in your head and make a decision based more on feelings than data. It’s up to you; here are some things you can look up:

You can also perhaps consider VPN hosting. It’s like a cross between shared hosting and dedicated hosting, in that it takes place on one server but with virtual servers hosted on it, rather than a shared environment. It’s more expensive, typically, but it can work for some businesses that want more than what a shared host provides.