Is It Possible to Claim an Inactive Twitter Profile? | SEOblog.com

Is It Possible to Claim an Inactive Twitter Profile?

Twitter has been building activity steadily for nearly a decade, and with any service that old, it becomes harder and harder to find a username you want. There may be any of a dozen reasons you want a username that’s already taken, most of them perfectly legitimate. So, can you claim a username that’s otherwise taken? If so, how?

Unfortunately, by default, Twitter does not allow you to claim any old username just because that account appears inactive. There are a few reasons for this; it sets a precedent that your username is not necessarily secure, it brings up issues about archived content and, most importantly, what looks like an inactive account may not actually be inactive. One of the signs of activity is simple logins, which aren’t visible from the outside. A user might have followed a handful of people in 2008 when they created the account. If they log in regularly for direct messages and reading tweets, but never tweet or retweet themselves, their account would look inactive.

Fortunately, you have a few options for claiming the account as your own, depending on the circumstances.

The easiest way to acquire a handle for yourself when that handle is already taken is just to ask the current owner if you can have it, since they aren’t using it. If they’re still active in any way, they’ll see your message and presumably respond. If all they do is receive the occasional “come back and see what you missed” email from Twitter, they will probably miss your message, but it never hurts to ask. 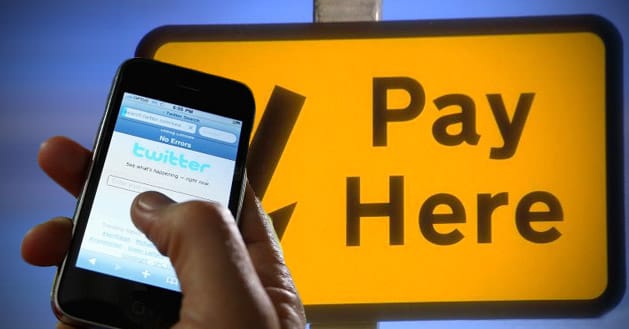 Do note that some users are sitting on handles specifically because they know some businesses will want them eventually. These users often try to ask for payment in exchange for the account. If this happens, you need to know a few things. First, it’s called username squatting and is against the Twitter Terms of Service. Second, paying for a Twitter handle is against the ToS as well. So, you have a few options.

• Buy the handle anyway. This is risky, as the account holder might not honor their word, and you never know what could happen to your account if the transaction is reported.

• Move on to one of the other handle recovery options.

If you do decide to purchase the account, don’t announce the fact that you did. Some prominent entities have purchased accounts – Israel and CNN are famous examples – with no adverse effects. On the other hand, unless you’re on the same level of fame, you might not be as lucky as they were to be ignored. No matter what your fame level, technically violating the Twitter terms puts your account at risk.

• If you own a business named Example Business, and another user owns @ExampleBusiness, that is a potential road to a trademark violation. It can be an exact match, as in the @Israel – Israel case, or it can be a relative match, as IP Morgan Chase acquiring the @Chase name.

• If the Twitter user has actively put your logo on the account and is impersonating your business, it causes confusion and can damage your business. This is a clear and malicious version of trademark violation.

Twitter allows you to file a trademark violation in these circumstances. If the account is actively malicious or inactive altogether, Twitter may remove the existing account and pass the username on to you. If, however, the existing user is active and is not intentionally misleading users, they are given a chance to further differentiate their account from your business. For example, if someone named Chase owned the @Chase name and used it actively, it’s possible that Twitter would have allowed them to retain the account as a personal profile rather than turning it over to the bank.

As a note, if you are satisfied with your current twitter handle and simply want a malicious violator punished, you can follow the same process and specify that you just want the account removed. This doesn’t protect you from a future iteration of the account, however, so having it transferred to your control may not be a bad idea.

Twitter does, occasionally, delete a swatch of inactive accounts and release their usernames. However, Twitter doesn’t announce when this happens, for understandable reasons.

You can simply check periodically to see if the username you want has been released, though you run the risk of losing it if it’s released and you don’t notice. To alleviate this problem, you can contract a service such as Tweetclaims or Twitter Counter, which will check your desired username for activity and/or existence and, if it’s deleted and the name is released, you’re given a notification.

You can also use the “I am being impersonated” option. This works in much the same way as a trademark violation, but has a less desirable outcome for you; the account may not be deleted if it’s deemed parody, and even if it is, you may not be notified.

There are other causes to report an account. If the handle you want happens to be spamming or broadcasting malicious links, you can report it for being a spambot. Many of these options will result in the account being deleted, eventually. As usual, the problem is discovering when it’s removed and acquiring it yourself.

CNN, as mentioned above, purchased an account and was not punished for it. This is because they did not technically purchase their account; they hired the user as a consultant and acquired the services of the Twitter account in return. The account already broadcast breaking news from CNN, so the fit was natural.

This sort of hire-the-user solution is rarely effective, but you may be able to find your own creative solution.

One Response to Is It Possible to Claim an Inactive Twitter Profile? 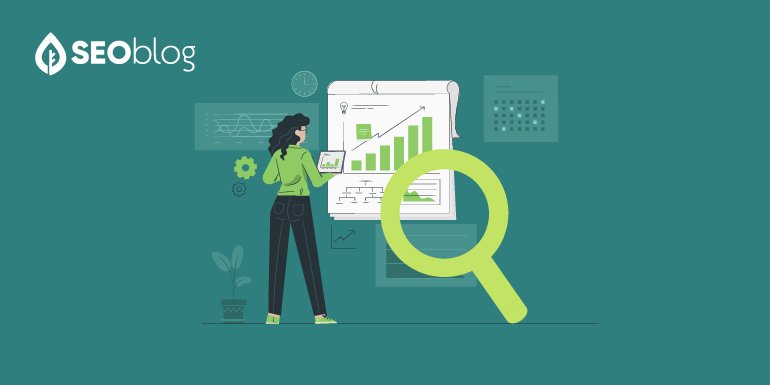 How to Improve Your SEO Strategy in 2020 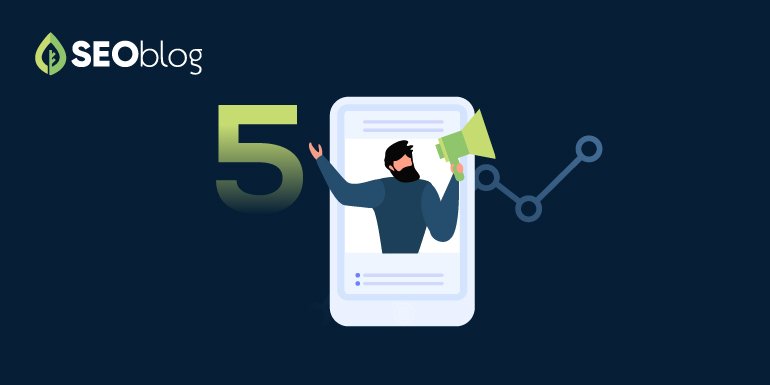 Automation is undoubtedly seen as a key component of many businesses. ...