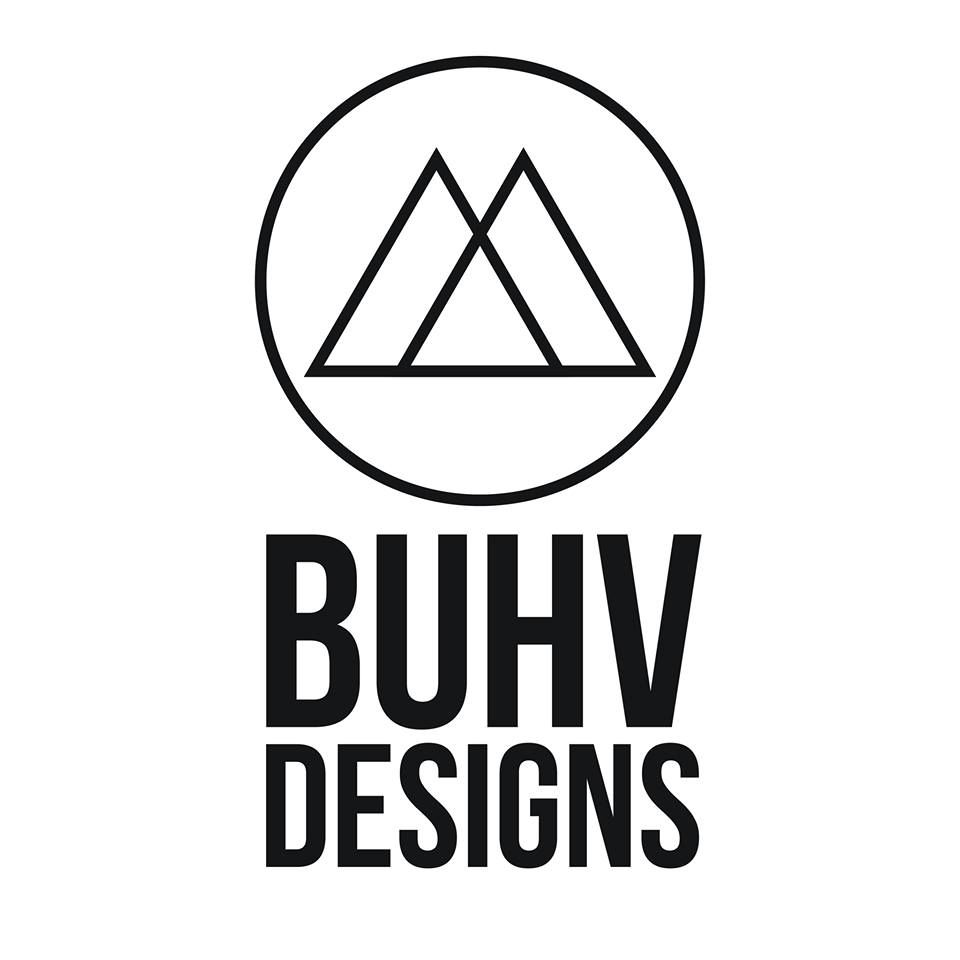 Nestled in the heart of Denver’s Larimer Square, Buhv Designs has established their foothold as a leader and a trendsetter in the digital marketing sector. Within the walls of our office, a new school of design and marketing is being forged. The core of our business is centered around three main capabilities, (1) clean, elegant web design geared to produce conversions, (2) goal-focused and results-oriented digital marketing campaigns, and (3) customer service. Simply put, we out-perform other agencies because we deliver these key elements through cross-team collaboration and effective project management, paired with a whole lot of pizzazz.

They offered me a very detailed service at a very reasonable budget. the finished project was something to the point and standard!

100% transparency in all they do. phenomenal Customer service. The team at b.u.h.v. has went above and beyond in every aspect of our working relationship with them. they have been very forthcoming in the process. As well as the expectations throughout.

They produced an end product we are thrilled with. Definitely recommend!

Everyone on their team is fun and personable! They make the process of launching a new website easy! Not to mention, they will also make that website absolutely fabulous to look at and extremely easy to use.

Buhv is fantastic! I absolutely love my finished product. LOVE! The team is responsive, quick, & caring. Really smart minds all working to create something amazing. I would recommend them to anyone!

I have been working with Buhv since I opened my med spa in 2015. I have used Buhv's services for my website and marketing. Thanks to Buhv's talented design team I have the best website in my industry by far. I had no idea what I wanted but I knew that I needed a site that would make me stand out from my competition. They helped guide me to achieve this goal and I am so pleased with my end result!I have consistently used Buhv for SEO and Ad Words since opening my business. I have dabbled in other marketing avenues but nothing is as successful as seo and adwords. After a year of working with them I could consistently rely on 30 new patients every month. Now 2.5 years in I can rely on 50 new patients/ month. Obviously it takes work on our end and we are constantly working to ensure we capture each new patient who calls our office.The buhv team is always very responsive when I have questions and are always available to meet with me when I want to update my marketing plan or adjust my website.

Such great partners! We had previously been working with another marketing group and weren't fully loving the experience. We made the switch to Buhv a few months ago and they've been wonderful! We're seeing great results with our SEO and they're an awesome group of folks. Couldn't recommend them more 🙂

Buhv’s failures began when we signed the contract. Their timelines were neatly laid out in Basecamp, but promptly and continually missed. Although producing content without a design is extremely difficult, they repeatedly told us that without it, they could not provide wireframes or site concepts. We retained them with the mindset that there are better ways to resolve problems than blaming the vendor—something I am acutely aware of as a service provider myself—but despite our efforts, the situation continued to worsen. They completely ignored outlines of websites we wanted to emulate, then placed us at fault in spite of email evidence that we had clearly communicated our wishes. They also cited their employee turnover as a primary factor for their mistakes, so we gave them yet another chance. When the project was about four months past due, we held a last-ditch meeting, during which they were extremely apologetic, earning my empathy as a business owner. However, as I discovered, even though we had no website to date, we were being billed for SEO services dating back to the beginning of the contract. The services themselves were completely unsatisfactory; I received better keyword analysis from Fiverr than I did from them, and their $2500 per month “methodology” was nothing more than SEMRUSH, a white-labeled version of https://agencyanalytics.com, and an Excel spreadsheet, all easily and commonly accessible programs. At this point, I was $10,000 into the project. I have now paid them $20,000 while they continue to request more billing for unsubstantiated work and an unstable team. My wife, who serves as our company vice president, recently scheduled a meeting with one of the owners, Robert Lane, to which she was on time but he did not show up, citing a recreational day at his office. However, after committing so much money, we were desperate to complete the website. The final straw was when we found out they had executed non-contractual changes to the site that had been costing us business. When confronted about the error and the logs supporting it, they again denied fault but admitted to bringing in contractors to assist them with the .NET technology. This stunned us; first of all, the website is built in PHP and JavaScript, and secondly, .NET should not be difficult for any experienced web developer. After all of this came to light, we finally decided to cut our losses, locked them out of the website, and attempted to fix it ourselves. As a professional and a fellow business owner, I scheduled a private one-on-one meeting with the owner to close out the engagement and discuss the relationship. He accepted, but after my refusal to provide him with an agenda, he cancelled the meeting. Given my recent experience, I strongly dispute their claim to “award winning service” and highly doubt that they have ever delivered it.