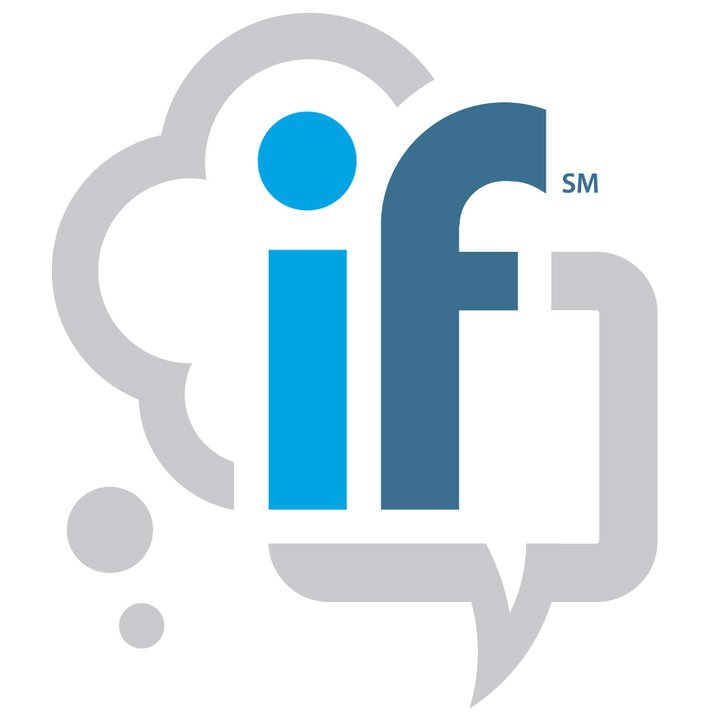 San Antonio based Search Engine Optimization firm. We improve your search engine rankings through content driven SEO techniques. We believe SEO should start before a website is designed to ensure all SEO best practices are considered. We value integrity & transparency and would love to hear from you.

Good, honest service at Kitchen Pro. When I called about replacing an icemaker in a residential refrigerator, Tony, the owner said he does commercial appliance parts and repair. He then told me where to go and that they would have low prices and the part in stock. He also offered to get a quote from his supplier so I would have a basis for comparison. In comparison, Tony's price was about $9 higher. I ordered from Tony anyway, because he was honest from the beginning. Three weeks later, when the icemaker wasn't working properly, Tony ordered another one and we swapped. There was no restocking fee. In both cases, the orders arrived two days ahead of expected.