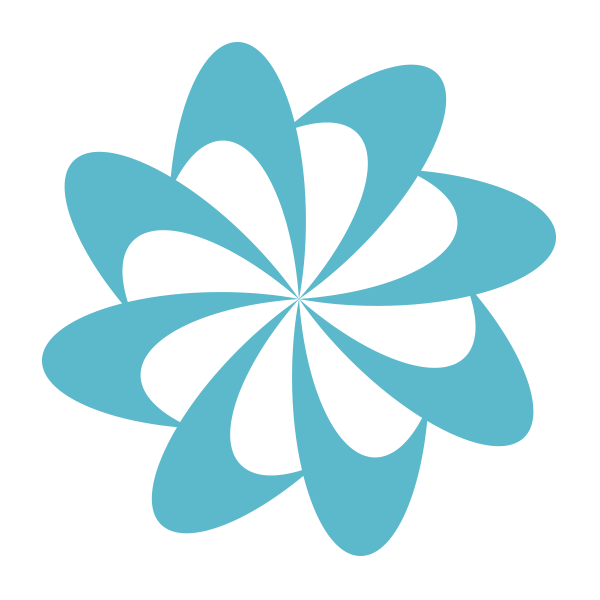 Graphic design firm providing custom web development, brand management, & digital marketing. Founded by Tim Hendry and Andre Anderson, graduates of LSU in Graphic Design, Modiphy® has over the past decade, assembled a cohesive team and a strong affiliate network. We currently provide professional services to over two hundred clients throughout a variety of industries nationwide.

Super creative! Andre is a great person to do business with.

BEST WEB DESIGN COMPANY IN BATON ROUGE!!! They offer logo design, website design, and digital marketing all for a fair price. On top of their full list of services they also provide quick turn around and an overall excellent customer experience. You will be happy with your design and this really is “the last website you’ll ever need”.Super happy I chose them!

BEST WEB DESIGN COMPANY IN BATON ROUGE!!! They offer logo design, website design, and digital marketing all for a fair price. On top of their full list of services they also provide quick turn around and an overall excellent customer experience. You will be happy with your design and this really is “the last website you’ll ever need”. Super happy I chose them!

Tim and his team transformed the way our business is presented to customers and inspired us to clean up all of the other areas of the business. I recommend them for any branding and customer experience projects. You can be sure you will get an effective and thoughtful deliverable and considerate service.

Modiphy does an amazing job with design, SEO, and even fixing long standing email issues. I highly recommend them!

Very responsive and customer focused. It’s is inspiring to working with Tim and Andre. They listen to your needs and deliver what they promised!

tl;dr: They talk a big game but in the end they tapped out when the project didn’t fit within a basic templateAs a small business owner I decided to choose a local business for my website needs. I began a project with Modiphy with the understanding that the project would be completed in about 8 weeks.After giving Modiphy roughly $7500 to build a custom website and app I was strung along for several months. Instead of giving me the custom project that I requested Modiphy gave me a basic website template and when my custom app did not work within a basic template they gave up. We began the project April 23, 2018 and Modiphy estimated the project to take roughly 8 weeks. By August 31 I was extremely concerned, and by September I was completely done and requested a refund.After 4 months, several ignored phone calls, sob stories, and empty promises that next week would be different I finally requested my money back. I discovered that there had been absolutely no progress on the custom app, since Modiphy revealed a half-baked job in week 8 and billed me for a project that was no where near completion. Modiphy was actually encouraging me to launch the project half baked with promises that it would completed after launch.I was only able to get the $3000 back for the completely unfinished app, while they refused to refund me any for a completely unfinished template of a website.I came extremely prepared with what I needed and was totally clear about what I wanted. I was constantly given the run around. They did not know what size or format I needed so I spent months creating and resizing images only to be told that I would need to re-do them.After losing so much money and time I put in I’ve finally been able to move forward with an actual Shopify Expert. They have been wonderful and its great to work with a dedicated and skilled developer. The most disappointing thing I found about Modiphy is that they would rather give up than subcontract a project and commit to their promises.I cannot recommend this company to anyone (except my enemies)Alaina was very helpful and I appreciate all of her effort. Unfortunately I cannot say the same for the two parters.

I've been involved with Modiphy for the past number of years. I could not say more about their attention to detail. They have done two website designs for me and designed my logo - among many other things. What impresses me the most is when the little things that have popped up that Modiphy (Andre in particular) has always been available to get the problems solved. Much thanks.