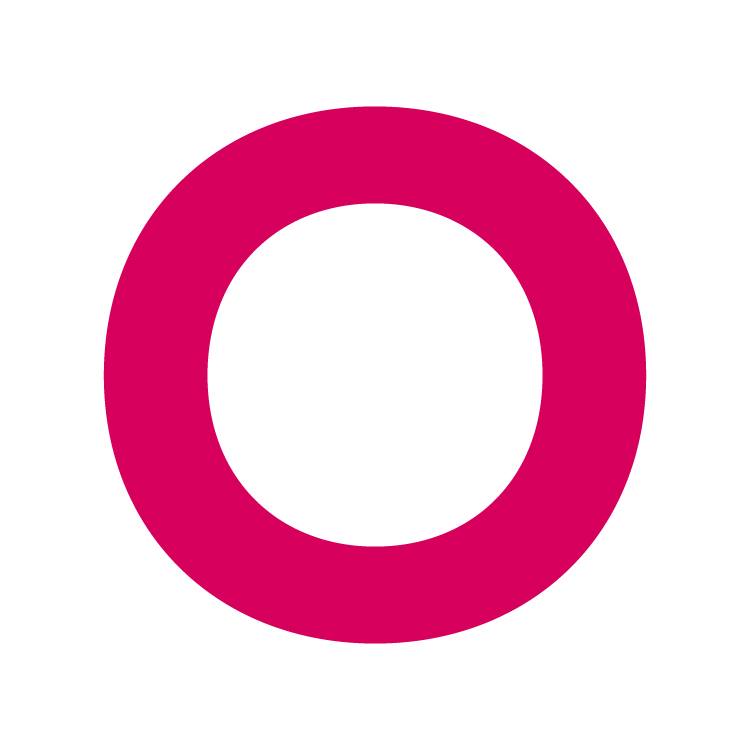 Newton Design & Marketing is a full-service agency helping small-businesses create motion everywhere. We are a team of talented collaborators with a range of marketing expertise, sparking revolutionary ideas and strategic execution. Our results-oriented philosophy is based on our ambition to provide custom digital strategies and creative collateral, from branding to web design, print, and marketing automation. If there is a will, we are sure to find a way. We are the philosophers and scientists of marketing, always in search of answers and solutions. After an in-depth conversation about your brand and your goals, we create strategic plans to create motion in your business. All while keeping your spending in mind. We promise you expertise and insight in discovering your market potential.

Our non-profit association secured the services of Newton back in February of 2015. We explained in detail the needs of our website, and those needs were detailed in the contract provided by Newton. The design was to take eight weeks. One month later, we reached out to get status, to find that they had some staff changes and hadn't started yet. In August, we were informed that they couldn't do the design for the quoted amount, and that they had spent the 50% deposit and it was non-refundable. I was then presented with two new proposals - one for $20,000, and the other for $50,000 - clearly more than the originally agreed upon $5,600. I believe that the company had plenty of time to determine what was required of them to fulfill our needs. So now, we have less money to spend on a website, because they cannot uphold their end of a signed contract. Stay clear of this company!

Tim Jones is my account rep. He does a great job. This company has the resources, the knowledge, the creativity and the people to get the job done! I would recommend them to anyone who wants to increase their business.

Just like Isaac discovered gravity, Newton will help your business discover it's potential!