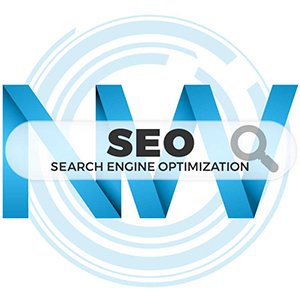 If there were a way to give 0 stars I would. Nolen Walker (of HVACWebmasters, PlumbingWebmasters, NolenWalker, FirstWebMarketing) will be your best friend until you start giving him money, in which case he disappears. His companies are all under an umbrella of 'Nolen Walker' so I consider them one and the same. Like the other reviewer, our website built by HVACWebmasters (Nolen Walker's HVAC web company), got us all the wrong types of calls...we are an HVAC contractor in South Carolina and were getting calls from OTHER HVAC companies in places like New Jersey looking for motors. Nolen Walker also did a good job lying to us! In our conversations while he was very friendly we were led to believe all content on our website was ours. Well, we cancelled and guess what? Not even a day later THEY TOOK THE ENTIRE SITE DOWN, wouldn't give me access to it, and gave me the run-around. Essentially, everything I have paid them for, they took away and deleted. Lastly, the terms of service sign up form does not print out how to cancel with him! It shows up on the computer screen but somehow it doesn't print - go figure, right? Nolen Walker getting my business was a mistake. HVACWebmasters getting my business was a mistake. I guess they forgot you could do all the marketing in the world to get customers, but if you give bad service, you get bad reviews, and reviews speak louder than words.

Very satisfied with the services provided.

We have been using NW for about a year. They have fantastic service and caring staff! We have received great results!