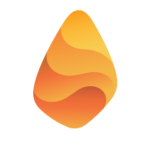 Single Grain is an SEO company that drives results. We create more quality leads and traffic to your website via search engine optimization (SEO), social media marketing and pay-per-click campaigns. There is no standardized approach to online marketing and our experienced team at Single Grain will create a custom tailored and detailed strategy that is aimed toward your company’s goals and needs. Single Grain produces in-house style quality with agency style pricing to increase traffic, brand awareness and ROI.

Pretty decent service. I have used Corey for years and would use him again if it comes to it.

Pretty decent service. I have used Corey for years and would use him again if it comes to it.

Great company to work with, would recommend them to anyone or anything again for any next company coming up. I know we will be using it for our next site!

It is the place I get digutal marketing insights

Painful intake call with Hilary. Have a budget for $120,000/yr for SEO services, intake person didn’t seem to understand anything about SEO since they just do the sales and hand you off to someone else. All she wanted to know about is what we could spend. Yikes.

Where is the send messsge button? Trying to talk to you guys…

This company engages in questionable practices. They’ve produced a misleading video ad which promotes achieving earnings in the multi-millions. The video promises an introduction to a new sort of funnel that isn’t a marketing or sales funnel. It’s a new sort of funnel. Upon handing over my email, I was given the video that I wanted, a single image video with rough poorly produced audio detailing The Hiring Funnel. I am an independent contractor with no need to hire others. The video that baited and hooked me had NO mention of hiring. Yet, in the two follow up emails I received, I was told that I was getting the information I wanted. Single Grain did not reply to my query which I left in the comments of their ad. Single Grain has not replied to any of my private messages. Single Grain tried to gaslight me, telling me that I am receiving the content I wanted. To be clear: I don’t want a video on how to hire people. That was not the carrot dangled in front of my face in the initial video. I now realize I should have been savvier. The vagueness of the ad’s video allowed for this sort of foolishness. As an independent marketer and communicator, I’m offended by this sort of work. 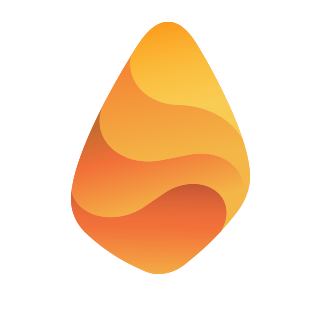