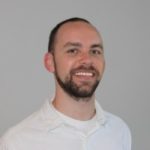 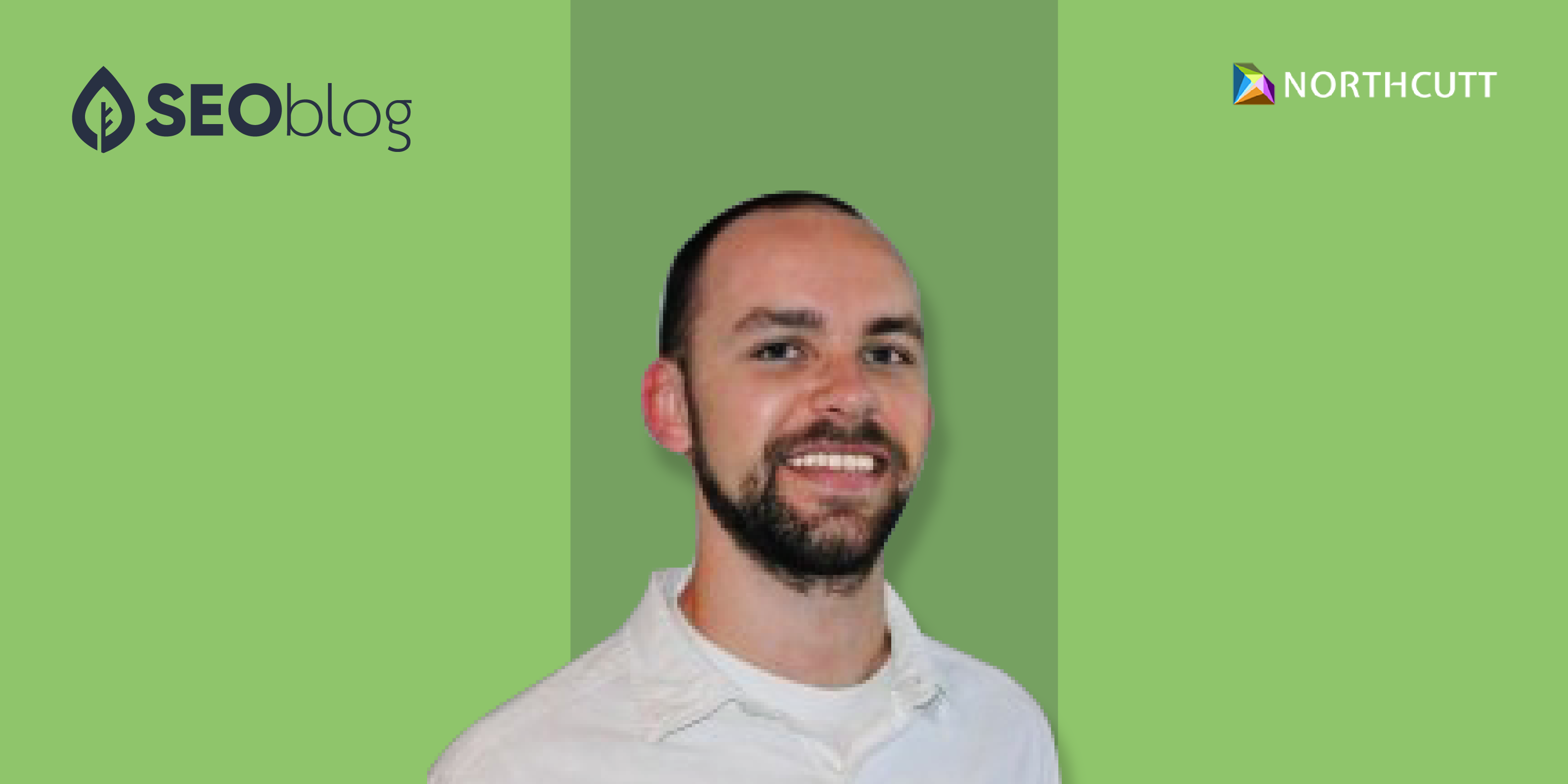 We’re excited to have talked to Chicago SEO expert Corey Northcutt from Northcutt Marketing Agency for this installment of our Featured SEO Expert Series!

Northcutt Marketing Agency is one of SEOblog’s Top SEO companies in Chicago.

Corey Northcutt spent the past two decades building internet things with the support of fantastic people. Currently, he’s CEO of an SEO agency called Northcutt, which takes a systems approach towards scaling SEO for enterprise, cloud and eCommerce brands.

What would you say is unique and/or challenging about the Chicago SEO industry?

“It’s very welcoming.  I’ve built a nice network of a few hundred other agency executives that get together semi-regularly.  Maybe it’s just that midwest nice, but it’s far more an asset than anything.  With every company that I’ve built, I’ve kept the philosophy that it’s a pretty big freaking internet and I’ve yet to meet anybody that dominates it so holistically and at scale that they’re actually a threat to our company and our ability to add unique value.  There’s also endless opportunity for “coopetition” and collaboration.”

How does your agency stand out in a crowded market like Chicago?

“While we’re based in Chicago, I don’t see Northcutt as a ‘Chicago SEO agency.’ We’re more of ‘an enterprise SEO agency.’ So, our closest competition isn’t located in Chicago and it isn’t that hard to stand out.

“Most SEO agencies aren’t suited for pursuing aggressive, international rankings.  And that’s fine.  In contrast, we’re a terrible fit for a small coffee shop or chiropractor. We fact check every ranking factor and wrote our own 1,200-step SEO audit.

“We pony up for C-level SEO strategists rather than interns and geo arbitrage with the Philippines. We don’t just follow some pre-built software’s limited advice. I learned in my time in web hosting to build a better product and all else will follow. As an agency, our ‘product’ is quality people with fantastic systems.”

Can you share a success story from a local SEO campaign centered around the Chicago area?

“Well again, we don’t really touch local SEO aside from large chains or franchises. We did help the largest Magento web host become that, which scaled them from 30 to 130 employees and eventually helped them sell to Liquid Web last year. Nexcess was our first client in 2010.  We quickly ranked them #1 for ‘magento hosting’ on throughout three different continents with an ideal ccTLD setup from the United Kingdom and Australia. It helped that the company was run by engineers, I still remember the original ask:

1. Please rank us as you did for Ubiquity (my web host)

2. Please be our person to go talk to people (because nobody here likes to do that)

“The truth was, though, that Nexcess was also no stranger to building a unique and better product.  They wrote the original Varnish plugin for Magento (called Turpentine). This made Magento massively faster. We just promoted it well and helped reposition them around the pain point of performance (which, as an SEO agency, we understood all too well).

What is the best advice you ever received in business?

“That most people overestimate what they can do in one year and underestimate what they can do in ten years. I don’t think that I’m smarter than anybody. Ideas are cheap and everybody has loads of them. Everybody experiences something in their everyday life that they could make better and probably turn into a great business. The challenge is finding that inspiration, day after day, year after year, and finding new ways to re-inspire yourself. It’s so easy to just get excited about some other new website, app, or whatever, and leave a million multi-year long projects undone. It’s doubly true in SEO, where writing a blog post and ranking for a five-word search next week is easy, but outranking the incumbent for that two-word search will be a long war.”

What do you think is the most important quality that makes an agency truly great?

“Strong systems are usually the biggest game-changer (or breaker). If the question is just about what makes an agency effective at their goal, that’s probably it. If the question is just about general ‘greatness,’ though, I’d have to say that having a strong, ethical culture is big.  Most of the SEO services that I’ve encountered are very effective at achieving their goals — it’s just that their goals are small and have nothing to actually do with their clients being successful.”

Any predictions for the future of SEO?

“People will continue to seek what advertising will always do a much worse job of answering.  Search algorithms, for all that’s changed, are still math equations with almost the exact same variables as inputs. They’ve just gotten progressively better at processing them. It seems pretty obvious that SEO isn’t going anywhere.

“I have a theory that shareholders continue to drive Google to overreach as an advertising-laden scraper and they’ll get disrupted. Google in 2020 feels like Microsoft in 1990. They’ve become so familiar that it’s hard to think of a world that they don’t run. Until computing power becomes so affordable that we see a throwback to “don’t be evil” from somebody else. When that happens, if there’s still a web, those search engines will still have the same inputs as Google. They might score and weight them differently, but the rest remains the same.”

What is your reaction when you hear that “SEO is dying”?

“Are we still saying that? That was a popular catchphrase when I started learning in the early 2000s. I suppose you could direct this person to Google Trends. SEO is a bigger opportunity than it’s ever been and I don’t see that changing.”

What do you think is the most important contributor of keeping clients happy?

“Listen and put yourself in their shoes. That’s it, really. Don’t just email them faceless surveys. Talk to them regularly and make it a point to repeatedly experience your whole offering the way that they do. It’s not complicated but it’s shockingly easy to lose sight of.”

Interested in being considered as an SEOblog “Featured SEO Expert”? Reach out to our team at [email protected]! We’d love to hear from you and give you a high-traffic platform to share your SEO agency’s story and insights.

Corey Northcutt spent the past two decades building internet things with the support of fantastic people. Currently, he’s CEO of an SEO agency called Northcutt, who takes a systems approach towards scaling SEO for enterprise, cloud, and ecommerce brands. 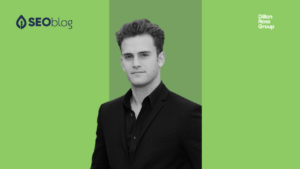 We're excited to have interviewed NYC SEO Expert Dillon Ross, from the... 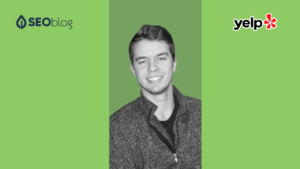 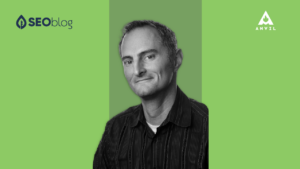