To understand the people who get their news from the social media platforms largely, Pew publication has published a report that compares the understanding of these people with the one that gets their news from other sources like news publications, TV, radio etc. According to the researchers, the people who follow the news in social media end up less informed about the political as well as current events as they follow the news less closely.

According to the professionals in the Digital Marketing field, this finding has just confirmed a long-standing belief that the people who use social media platforms, like Facebook, to get their news are not as informed. However, it is important to understand how the researchers of Pew Research came to this conclusion before debating about the fault of these social platforms on this.

How The Study Was Done

The study was done by analysing different surveys that were conducted between October 2019 and June 2020. The study argues that the people who use social media as a primary source of news are younger and possess a lower level of education compared to people who use multiple other platforms for news.

In the study, the surveys that were conducted at the end of 2019 showed that 18% of the surveyed people follow the political and election-related news through social media platforms. Compared to this number, 25% of people use the news apps or website, 45% use the television, and 8% of people use radio to understand the political and election news.

The study found that people who get their news from the local television channels have a similar outlook as the people who use the social media channels. Many Digital Marketing Agencies in Toronto, feel the study found that both of these two groups are often comparable in their lower level of knowledge as well as engagement to the news and other current events.

The study also found that 48% of the people, who rely on social media for news, belong to the age group 18-29 years. This is a significant jump from people using news applications or websites.

Just like that, only about 26% of social media users had or are getting college or university education. The users of the local television have a way better percentage than this. About 56% of the users of this platform have completed their high school education and about 14% are going through their college education or have completed it.

The reaction of different Political Storyline

While answering the questions related to the different political storyline, the group that uses social media as their main source of news, gets lower scores consistently. Only a third of the total users have said that they have heard about how President Donald Trump treated the people who testified in the process of impeachment.

Comparatively about 65% of the people who read news from the printed media know about this issue. Likewise, only 23% of the social media group was following the news related to the outbreak of the ongoing pandemic. Compared to that, 50% of the local cable and the network TV viewers were aware of the outbreak and the related issues.

The Relationship Between Less Knowledge and Fake News

The interesting thing is that the social media users are the less aware of the current news but more tuned in to the general fake news, conspiracy theories and unproven claims. One such conspiracy theory that is widely popular among them is that the COVID-19 pandemic is a planned disease that the powerful people have created.

Every four in five members of the social media groups are aware of this baseless theory compared to 65% people of print media and 62% of the cable TV group.

The connection between 5G and Corona Virus is yet another baseless theory about which the people belonging to the social media group know. 17% of them told the survey that they know a lot about this issue, while 14% of the news app or website users agree to it suggesting a potential cross over.

Steps That Social Platforms are Taking

Even though social media platforms are taking steps to reduce the barrage of fake news and conspiracy theories, some stories still get more traction than the others. The Pew analysis as a whole bluntly shows the existing gap in the knowledge of the US adults irrespective of their chosen news portals.

According to the Best Digital Marketing Agency in Toronto, we are still a long way from the place where all knowledge is accessible without any barriers. However, we have to try to keep things that are important from getting locked away from the hands of the users. Truth should always be universal and free. However, for the people who rely too much on social media, the horse might already have bolted.

Alexander is a freelance content writer and blogger who has written articles for several renowned blogs and websites about the various uses of social media in getting more traffic to business websites. 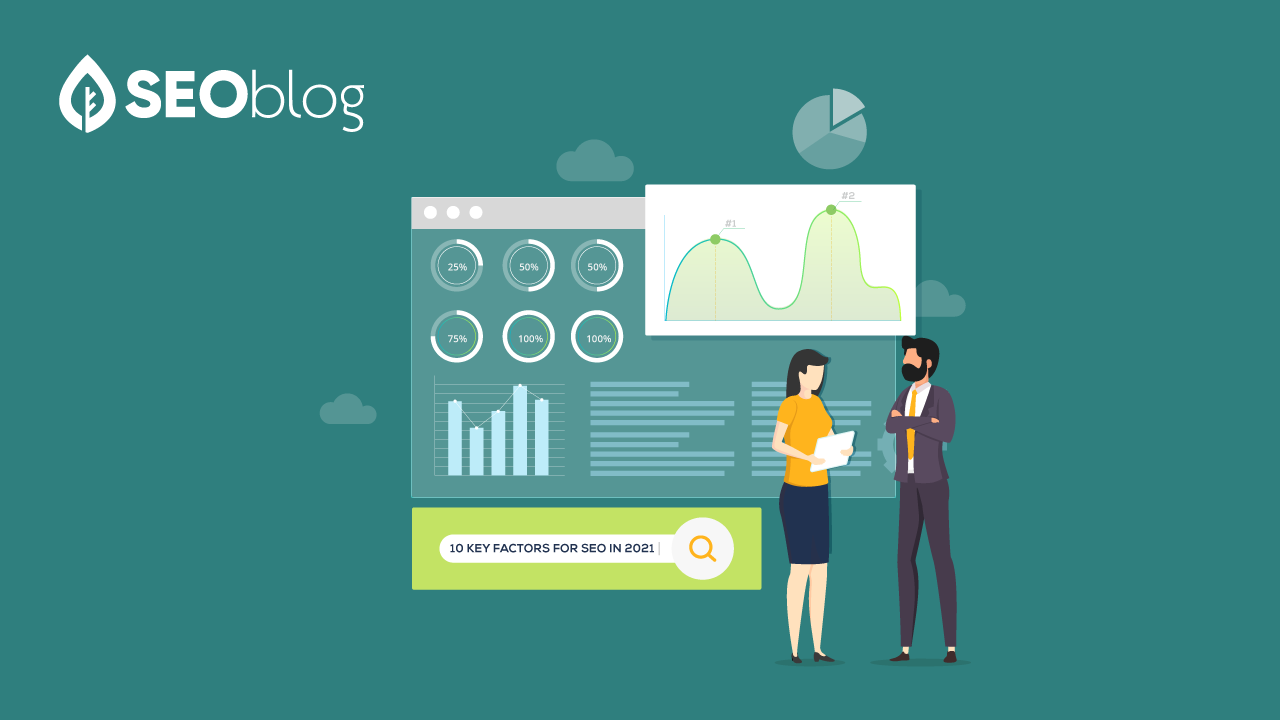 Search engine optimization (SEO) is vital for anyone who owns a websit...

What Makes for an Effective Local SEO Campaign?

The internet reaches across the entire planet and this means you can b...

SEO News You Can Use: Google To Stop Selling Ads Based on Users’ Browsing History

In recent months, “privacy” has been the word on many search engin...