The Impact Offline Marketing Has on Organic Click-Through Rates | SEOblog.com

The Impact Offline Marketing Has on Organic Click-Through Rates 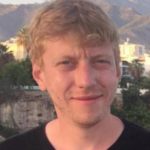 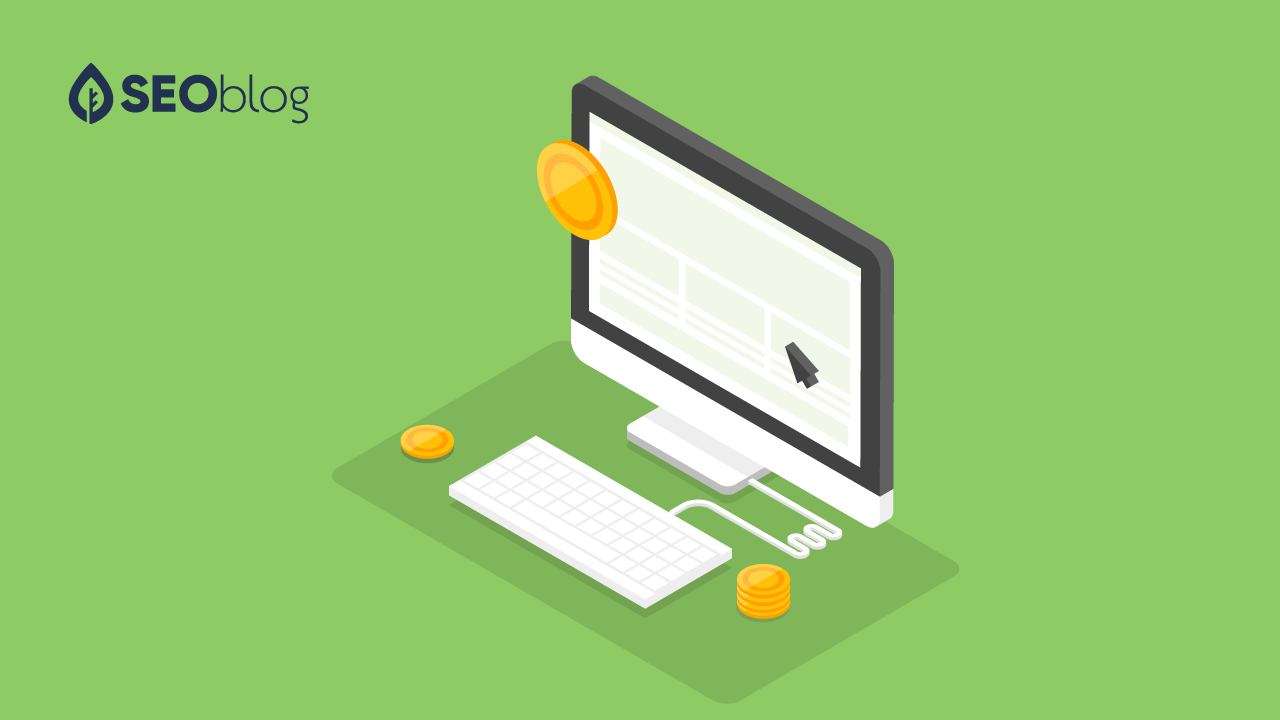 Obsession with tracking, combined with an ability to track an action directly to the channel that initiated the action, led a generation of marketing professionals to believe if they didn’t see it as a source in their analytics suite, it hadn’t worked.

As recently as 2019, large global brands like Adidas were only beginning to question this approach and I can vouch that there are still plenty of Scrooge-like business owners who only want to spend money on what can be tracked.

“We over-invested in digital advertising.”

“A focus on efficiency rather than effectiveness led us to over-focus on ROI and over-invest in performance and digital at the expense of brand building.”
Adidas, Campaign Live, Oct 2019

There are lots of theories on the benefit of offline advertising but very little proof that it impacts digital performance. There are even more online vs. offline theories that propagate the idea that it’s one or the other and they work in isolation. It can be difficult to prove the relationship – it requires a leap of faith to believe a positive impact on digital has come from an offline action. I even remember once explaining to a client that an organic traffic spike on a Sunday wasn’t due to my SEO campaigns. It was because they’d just advertised in national Sunday newspapers, which led to an influx of people searching for their brand and visiting through search engines, so while attributed to organic, the influx of visitors that Sunday was entirely due to an offline advert.

The reason it can be difficult to prove is that marketing rarely happens in a vacuum. There is usually a mix of activities taking place at the same time and that, combined with a brand’s history and reputation, will mean the impact of one channel on another can be difficult to track definitively. In my example above, had the brand in question not had good SEO, it wouldn’t have ranked for their brand name (a common word), and some of that traffic could’ve been lost to Dictionary.com defining the word they used as a brand name.

Recently, our digital marketing agency worked with a brand in a vacuum. It was the launch of an online-only business. Except, for a launch party, they had invested entirely in digital traffic acquisition: Search pay-per-click (PPC) and SEO.

The launch party had an impact. We could track an increase in direct, organic branded and referral visits that disappeared as quickly as the launch party was over. Traffic began arriving and converting on the site from PPC and organic positions and everything was working to plan. Indeed, it appeared they didn’t need anything else but search traffic.

By the third to fourth month, the site was doing brilliantly, ranking on page one organically for highly competitive keywords that had thousands of searches per month. It was getting 15,000 organic impressions per day from non-branded keywords and a good number of visitors. Organic search positions, combined with the search campaigns, had taken the brand to profitability within its first quarter. But the one thing that stood out to us was that click-through rates (CTRs) on their non-branded keywords were considerably lower than similar brands occupying similar ranks that we’d worked with in their industry.

After trying all the usual stuff an SEO or advertiser tries to increase CTRs with little benefit, we tried a new approach. We shared the quote above from Adidas with our client and asked them to consider investing in offline marketing. As a test, they sponsored one event in their industry that took place in January. In relative terms, the impact was huge. It took their organic CTR from 0.2 to 0.3 percent – a 50 percent increase.

The red X is the day of the event.

Our client, unconvinced, pointed out that offline advertising causes people to search a brand and visit through a search engine, which increases organic visits. And, because branded searches get a better CTR, it would also increase CTR. We stressed that the CTR we were monitoring was non-branded search queries only as we actually had no trouble on our branded keyword search CTRs. The searchers that wanted the brand were determined to find it.

We were convinced that the familiarity they had generated by sponsoring an event increased the chances that a search engine user would choose to click on their brand instead of another. We also believed that it would increase the chances of the user converting once they made it to our client’s site.

The benefit of familiarity generated by offline advertising behaved differently to an influx caused by branded searches. An influx caused by an offline activity or an external event tends to come and go quickly. The increase in visitors and CTR come and go as quickly as each other if they are both driven by branded searches. The familiarity from one event had increased CTR by up to 50 percent and it lasted five weeks, gradually diminishing until it returned to its previous level. It was proof that familiarity had as much of an impact on organic click-through rates as the meta description, and proof that the benefit of familiarity lasted longer than a temporary spike in interest.

To be honest, the fact that activity on one channel can impact behavior on another is something a marketing professional would have learned at university but it’s rare one gets the opportunity to test it in isolation and monitor the impact on digital performance.

Our client’s key takeaway was that top ranks alone don’t guarantee success because the searcher is free to choose which brand they click on and – if they do choose to click – free to choose which brand they do business with. It’s why travel websites like Booking.com, TripAdvisor, Kayak, Trivago and many others thrive despite there only being one top rank for “hotel + location” and it’s why all of them pay as much attention to offline advertising as they do online advertising.

Our client quickly changed tactics to include awareness generation as a part of their plan. They incorporated a range of offline activities and finally launched digital awareness campaigns to run alongside their SEO and search PPC campaigns. For the first time since launch, their focus was on more than just search positions and traffic acquisition. As their click-through rates continued to rise, they began to appreciate the value of impressions generated on advertising networks and the number of people they reached with offline marketing and advertising.

It can be difficult to track the impact offline marketing has on online performance but with browsers cracking down on third-party cookies, digital marketers may have to get used to taking more leaps of faith and finding other ways, except acquisition source, to track the impact marketing activity has at all stages of the customer journey.

Mathew Beech has held a number of senior Marketing Roles on client and agency side. A specialist in digital marketing and SEO he's currently a Director at agency Patch. Mathew has worked in a range of industries with brands at all stages of their life cycles and has a track record of helping brands reach their marketing goals.