The time it takes for your site to load once someone clicks a link to visit is a surprisingly important factor for both SEO and for usability.  Many users will begin to bounce away if it takes longer than a second, and if it stretches beyond two or three, your bounce rate becomes enormous.  If you want to keep users on your site, you need to make sure everything loads as quickly as possible.  You can’t just be satisfied with a one second load time in local tests; remember that users have to deal with a connection funneled through any number of pipelines and servers, the aging American web infrastructure and their own home networks and computers.  There is a huge array of obstacles between you and site speed, and you can only deal with some of them.

Google’s pagespeed tools are varied and robust.  You have:

How can you use these tools, what can you learn and how you can increase your page speeds?

In general, the process you’ll use is simple; run the plugin and view the report.  Each potential issue will be rated green, yellow or red.  Green is no issue found, which is good; you’re fine.  Yellow are issues that have minor effects on your site speed, but aren’t important enough to go all out fixing unless they only take minor effort.  Red are major issues that have a noticeable impact on your site speed, and should be fixed as soon as possible.

Here are some of the possible issues that may come up, and ideas you can use to try to fix them.

Image size and format.  You’ll generally want to stick with jpg, gif or png images, saved optimized as much as possible without sacrificing image quality.  Never use code to resize an image to be smaller; it still loads full size, so you save no speed.  You can use tools like Smush.it to crunch your images down without a large quality loss.  As far as content goes, avoid too much text in images.  Whenever you can use text, even if you’re using a fancy font, use text.  Images take far longer to load.

Plugins.  This is particularly an issue with old sites, though some new sites with inexperienced webmasters don’t know how to use plugins properly.

• Remove any plugins you’re not using or are using only very infrequently.
• Remove and plugins that haven’t been updated in a while; this can be a security risk.
• Minimize the number of plugins you use.
• Try to choose streamlined plugins rather than versions with more bloat and features you don’t need.

Scripts.  Avoid using any sort of scripting on the page if you can serve it remotely.  Javascript and CSS both allow you to run scripts from external files, which speeds up individual page loads significantly.  You can use a minification tool such as JSMin to help crunch down the size of scripts, so they run faster and more efficiently.

Caching.  WordPress has a very robust caching plugin available that helps reduce load by caching files once they have been loaded once by a user.  Without smart caching, every individual page load is a slow load of every page element.

Code.  This is an advanced tip you should only use if you understand website code; otherwise, talk with your web developer.  Old sites or poorly coded sites tend to have extraneous HTML and CSS buried in the code of each page, doing nothing.  This is also a common problem when using a stock CMS.  Strip as much extraneous code out as possible.  Warning; never remove code without a backup, and never remove code if you don’t know what it does.  You never know what might break or what might rely on that code. 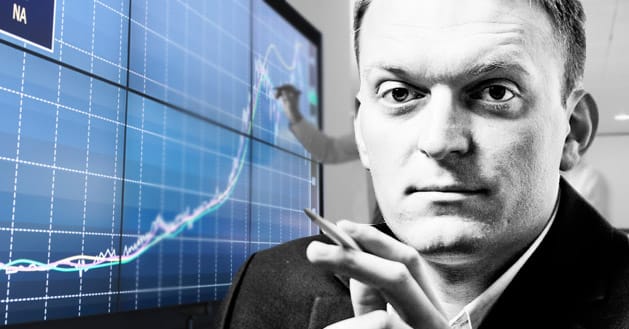 Analytics.  There are hundreds of plugins, code snippets and software suites available to help monitor and analyze different aspects of your site.  Try to only use one or two of these at a time.  Minimize the amount of tracking code that loads when a user loads a page.  Some, such as heatmaps, can be used for temporary studies and then removed when they are no longer in active use.

Hosting.  Sometimes, the biggest factor holding you back is your web host.  You may be able to adjust some server configurations, such as using GET instead of POST.  Other issues cannot be solved on your end; they come from using virtual space on a shared server.  If your business can support it, move to a faster, more scalable web hosting solution.

Themes.  If you’re using WordPress, there are a wide variety of themes available for use.  Some of them are designed with functionality and features in mind.  Others are designed for speed.  Try the Schema theme for the absolute fastest theme available, or just pick something faster than what you’re using now.

Content delivery.  Using a CDN, or content delivery network, will distribute some of the load from your server to other servers designed to serve media quickly.  If you find that loading images and scripts takes a long time on your server, you can outsource their loading through a CDN.  CDNs are not for everyone; they limit how much HTTPS you can use, for one thing.  Investigate thoroughly before diving into using a CDN.

Expires.  The Expires header is a way you tell client browsers when a cached element expires and should be downloaded again.  Setting an expires header for several days, or even up to a month, ensures that static elements such as your scripts and logo are almost never re-downloaded unnecessarily.

Comments.  Using a third party comments plugin set to load in an iframe will ensure that the comments load later, and do not hamper your initial site load. 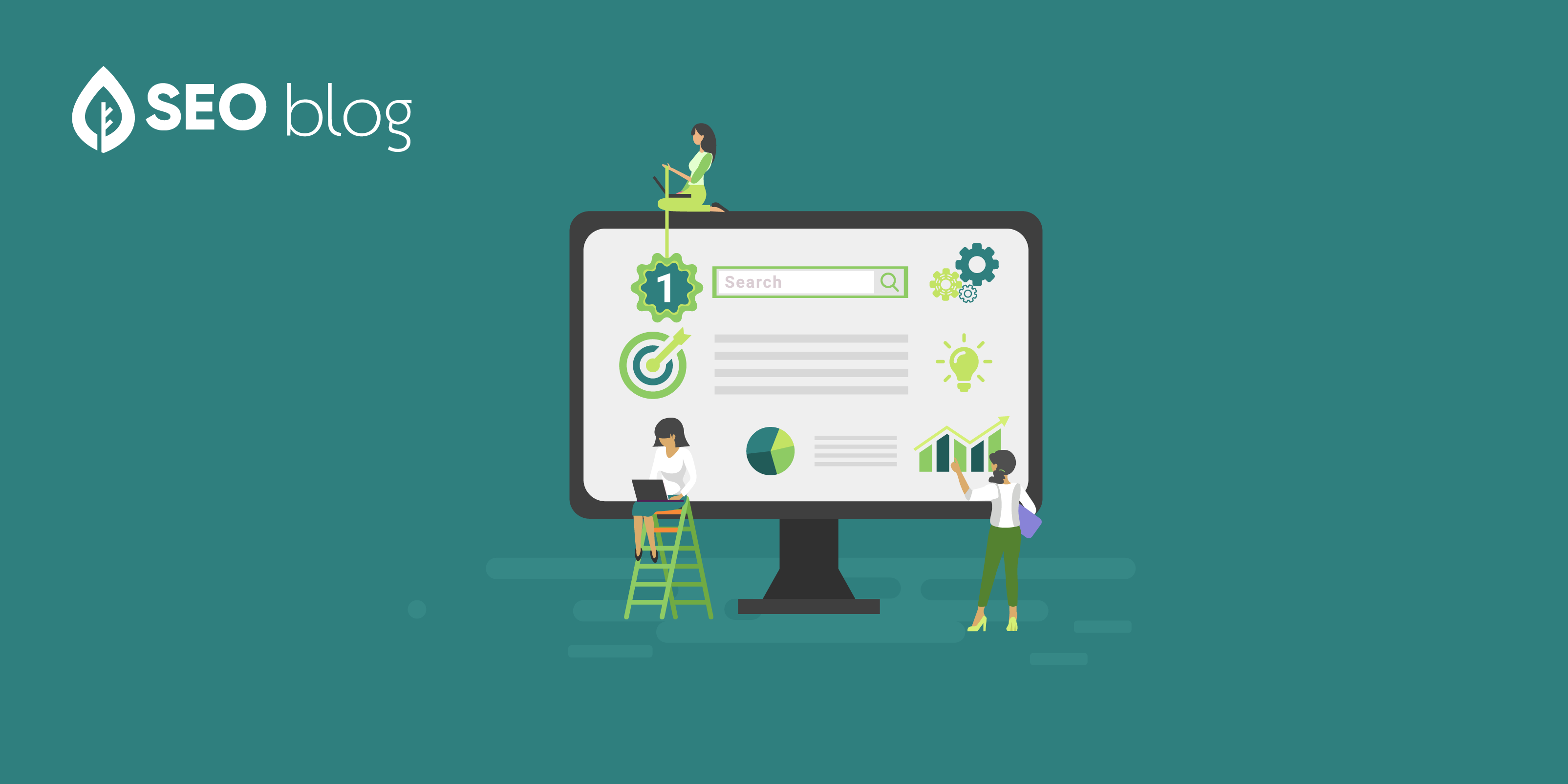 How This Free SEO Tool Can Increase Your Traffic

Many online entrepreneurs and content marketers find it very tough to ... 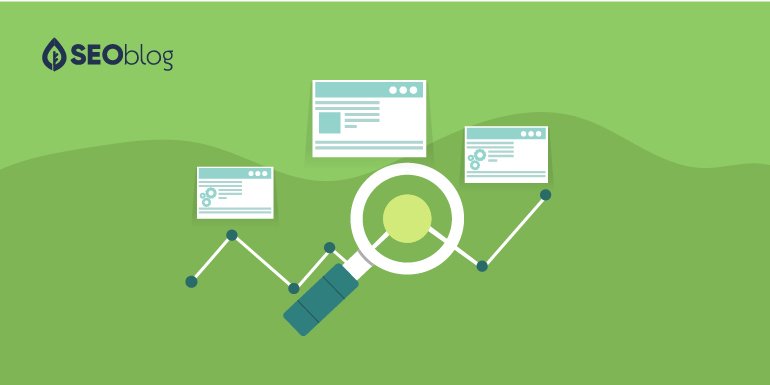 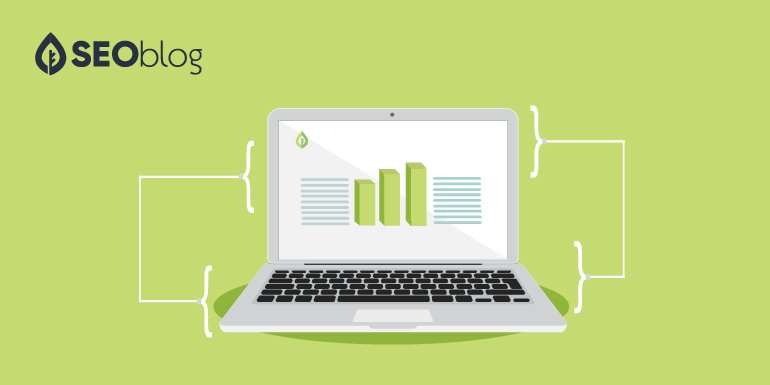 It's no longer a secret: Using JSON-LD as an implementation format is ...